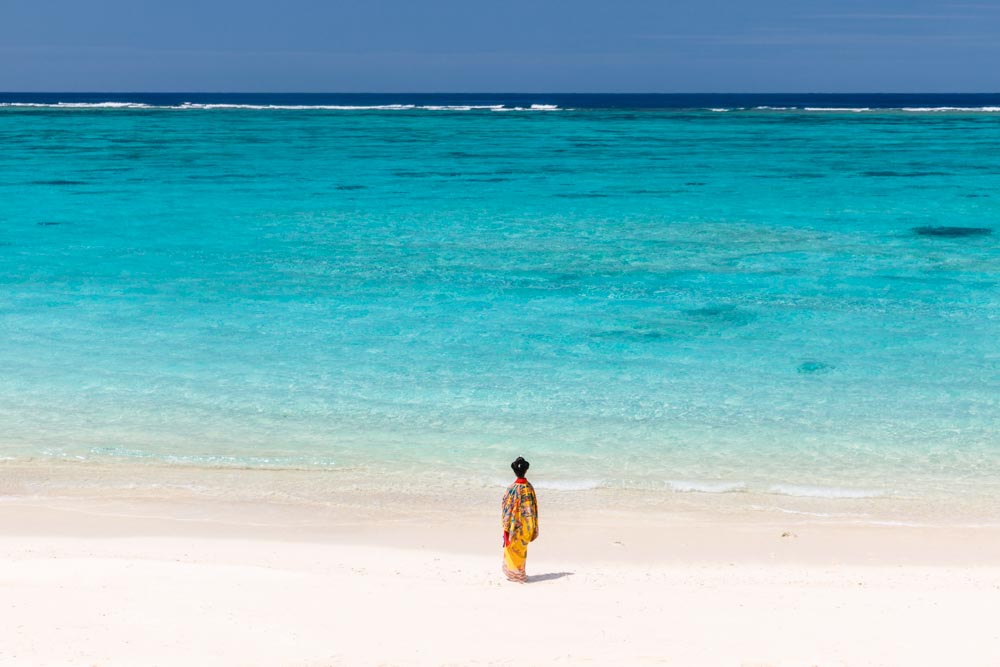 The kingdom of Ryûkû is at the origin of the culture of the Okinawa islands. During 450 years, it is a kingdom which was an independent state with its own culture. It was also a maritime hub with islands stretching from South Kyushu to Taiwan. Its role was to be a warehouse on the trade routes of East Asia. But since then, Ryûkû has evolved and no longer dominates the China Sea.

The Okinawa islands is also known for the longevity of its inhabitants with an average age of 83.9 years according to the France TV documentary. There is a concentration of centenarians on the island which is impressive.

The secret? Practicing sports every day and eating vegetables.

My photo recommendations and experiences to make:

What you need to plan to get there :

For my photo report on the islands, I had to be accompanied by a telepilot operator because I was not allowed to fly my drone in the islands, being one of the main American bases in the region.

The map of the Okinawa islands during this trip. 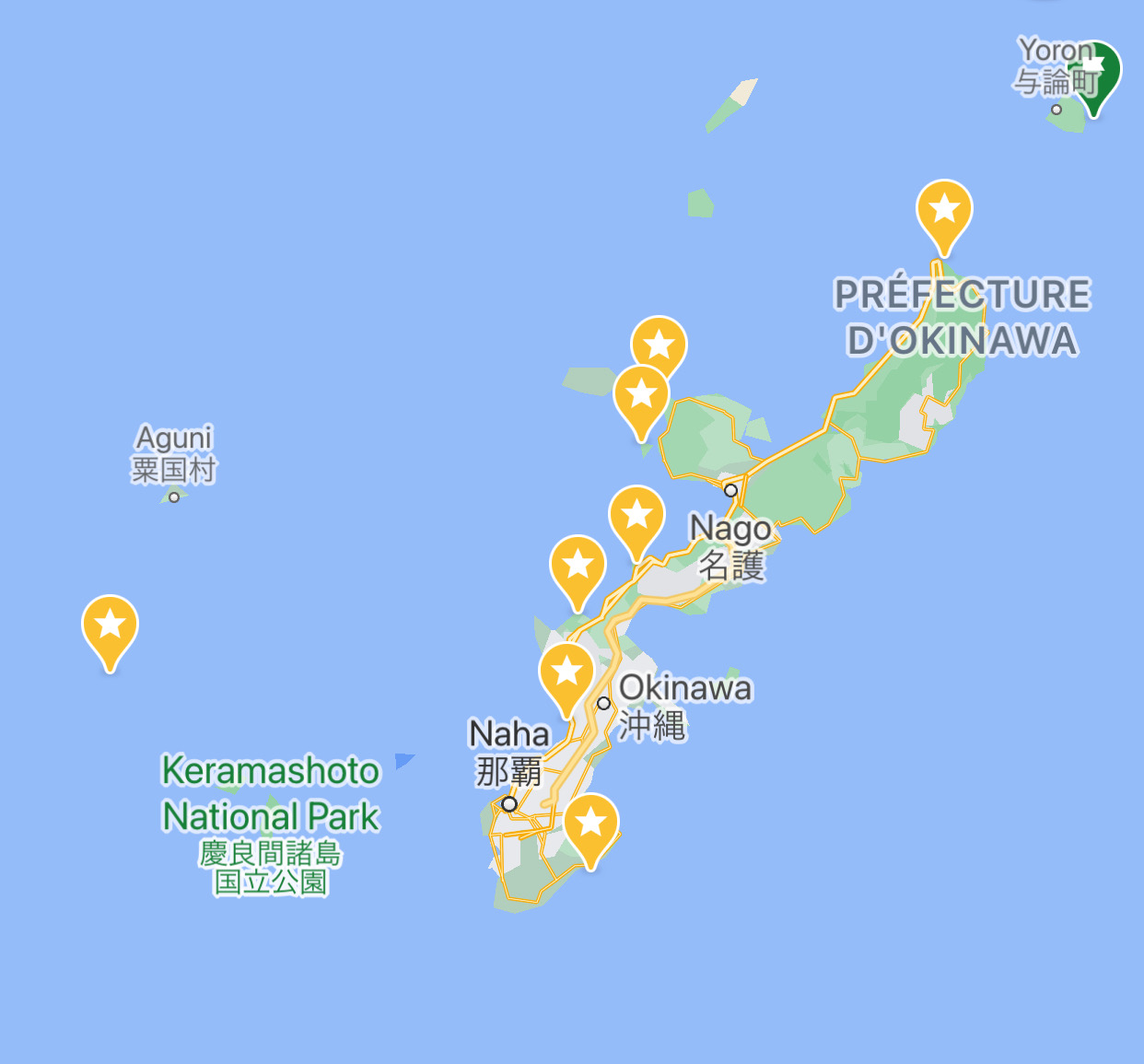 About 30 minutes from Naha, Mirabu beach is located on the Okinawa Islands. 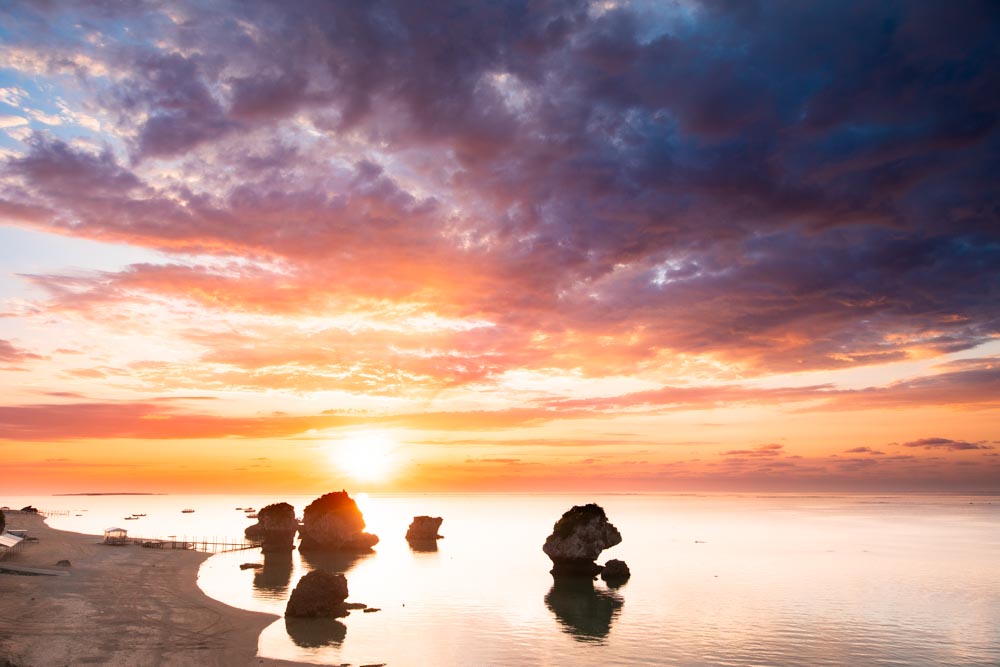 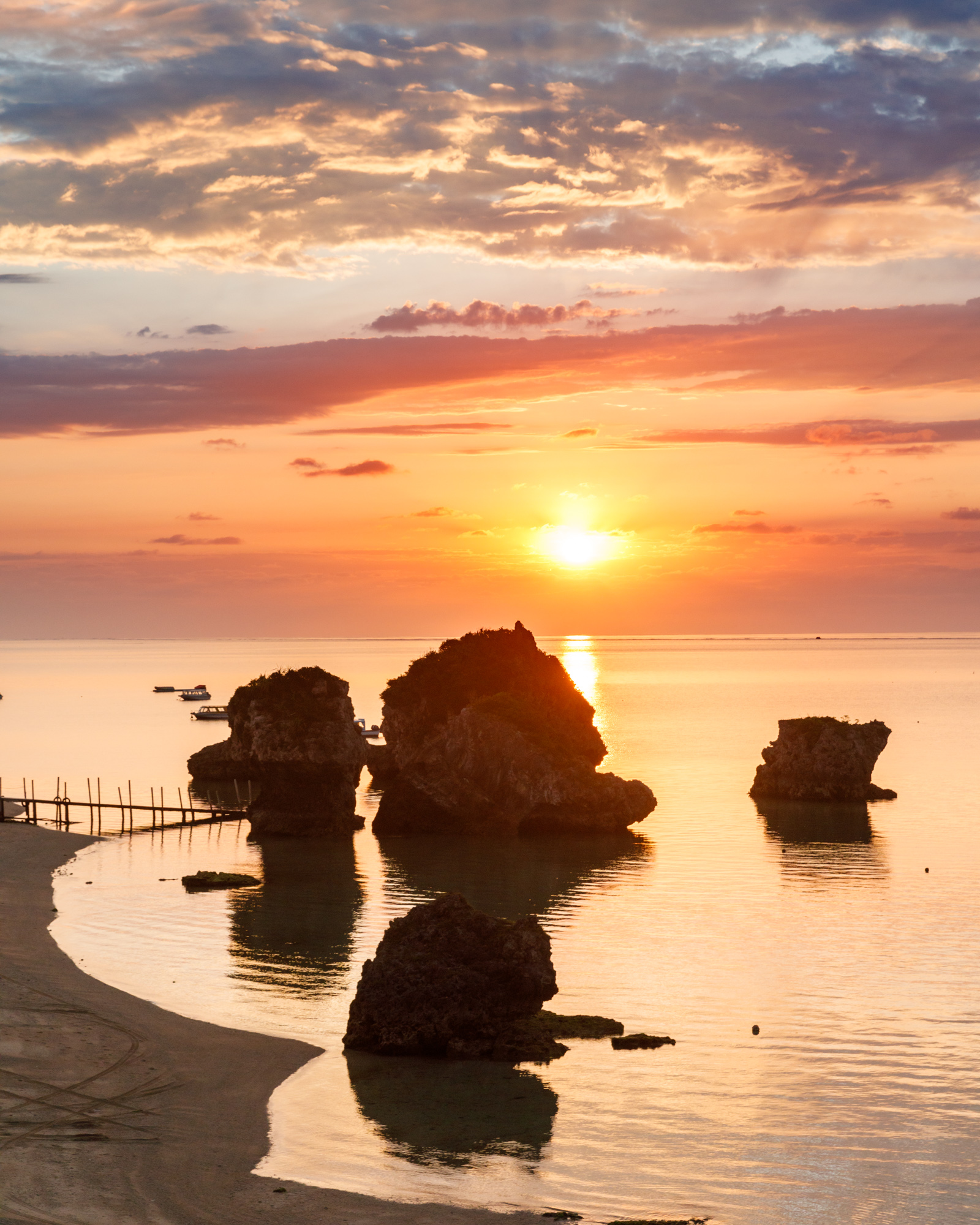 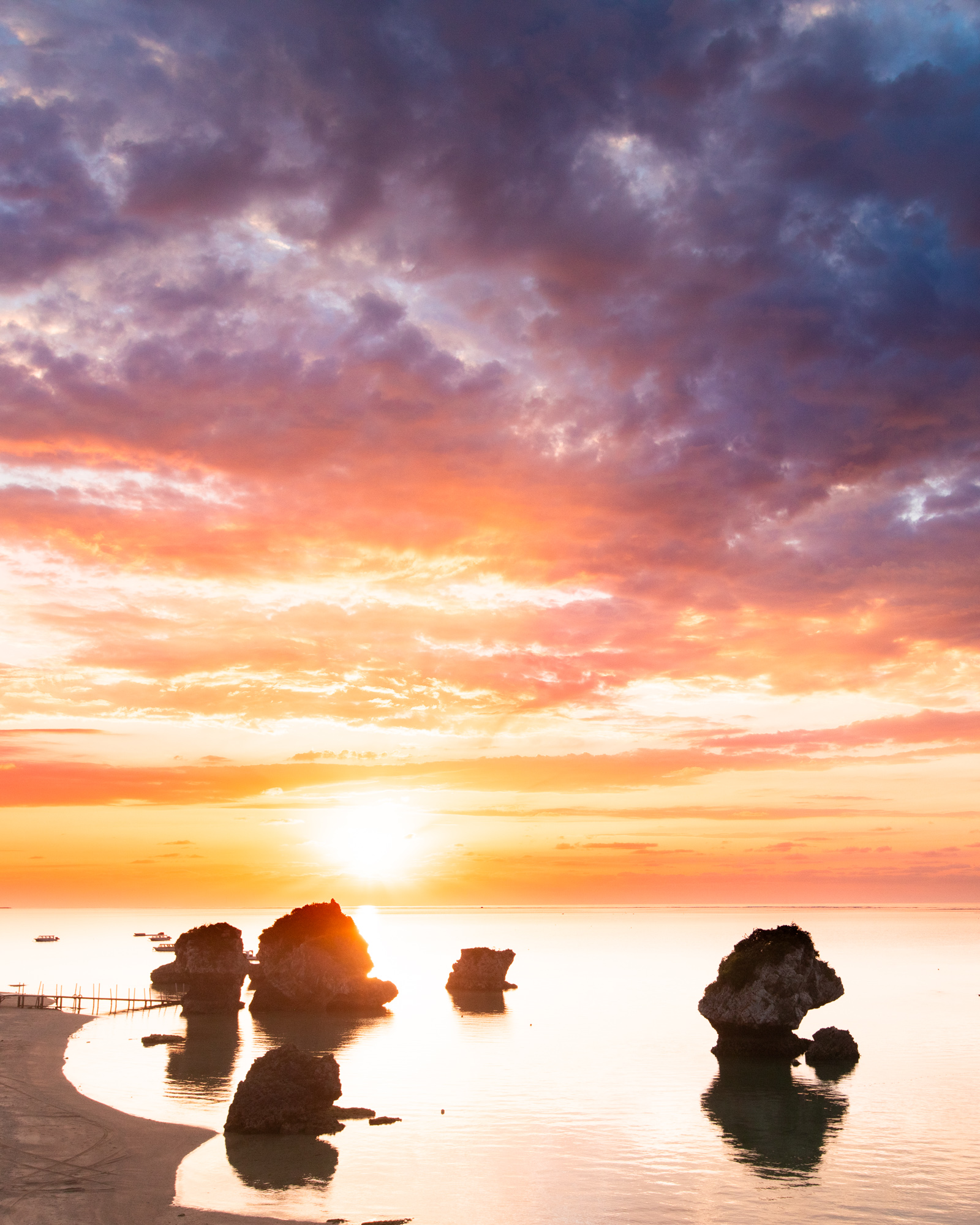 Sunset on the island of Tonaki-Jima 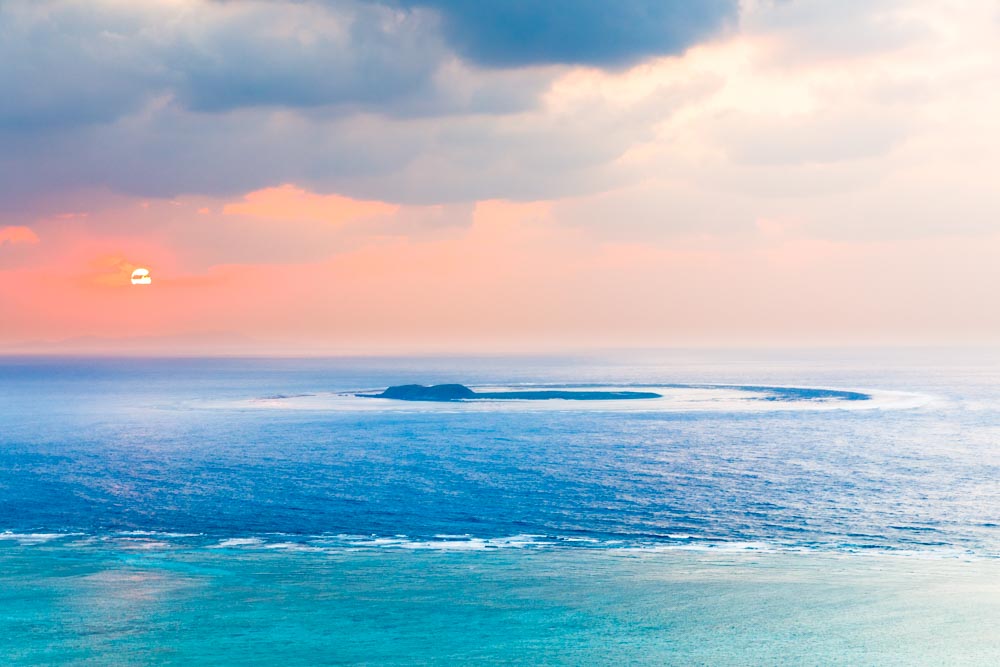 The result: long exposure shot with ND filter but the wind was strong. Despite this, it is a spot for a breathtaking sunset. 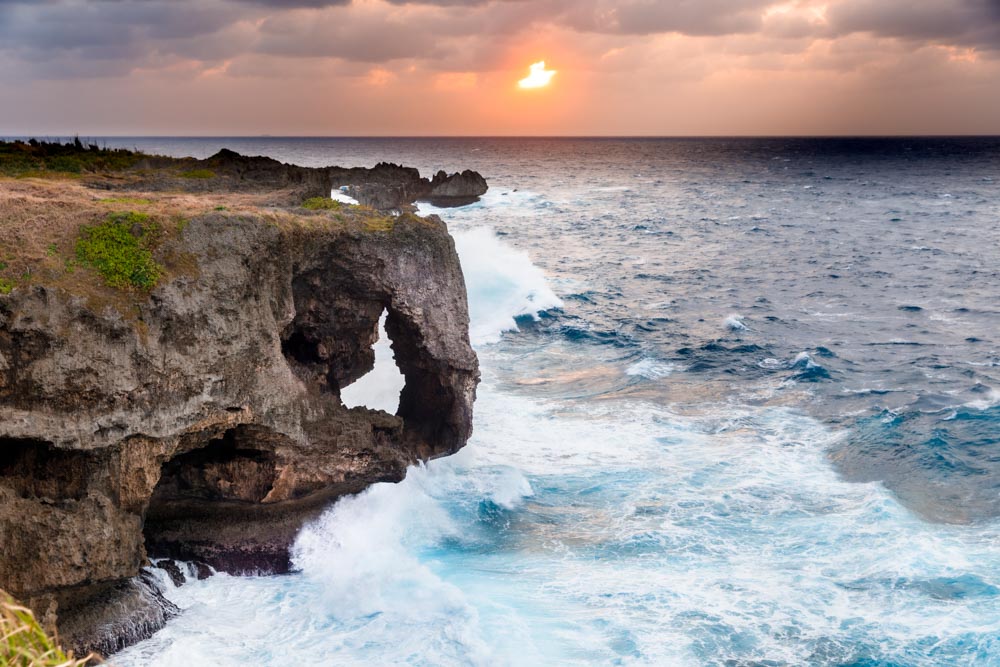 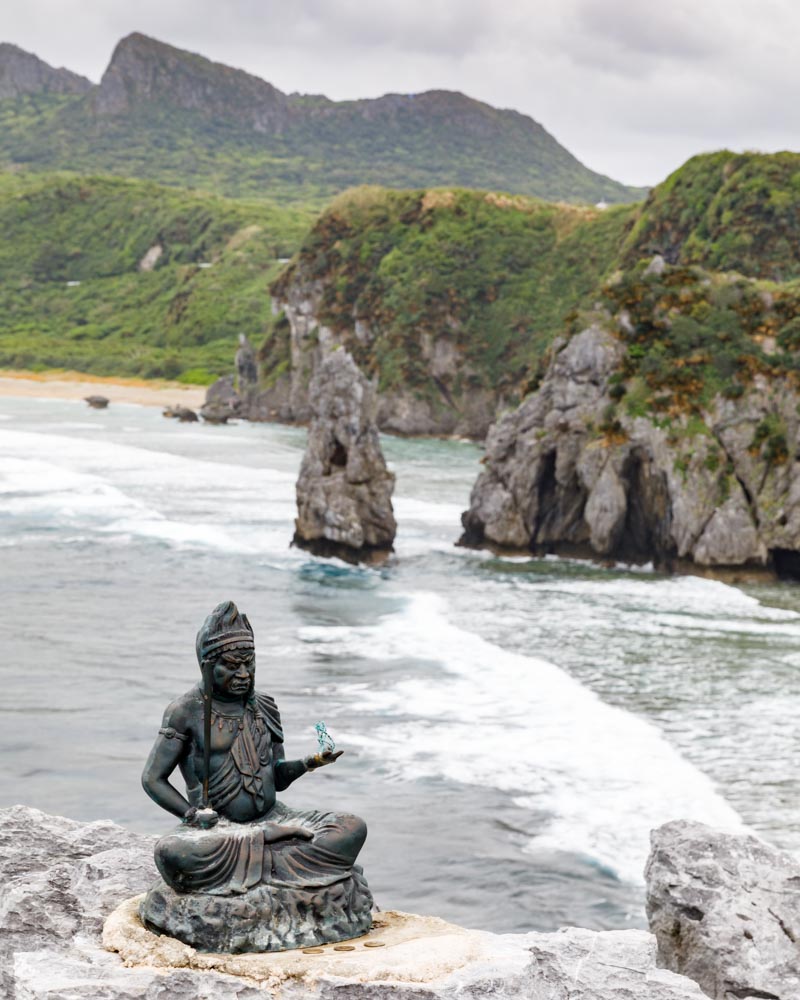 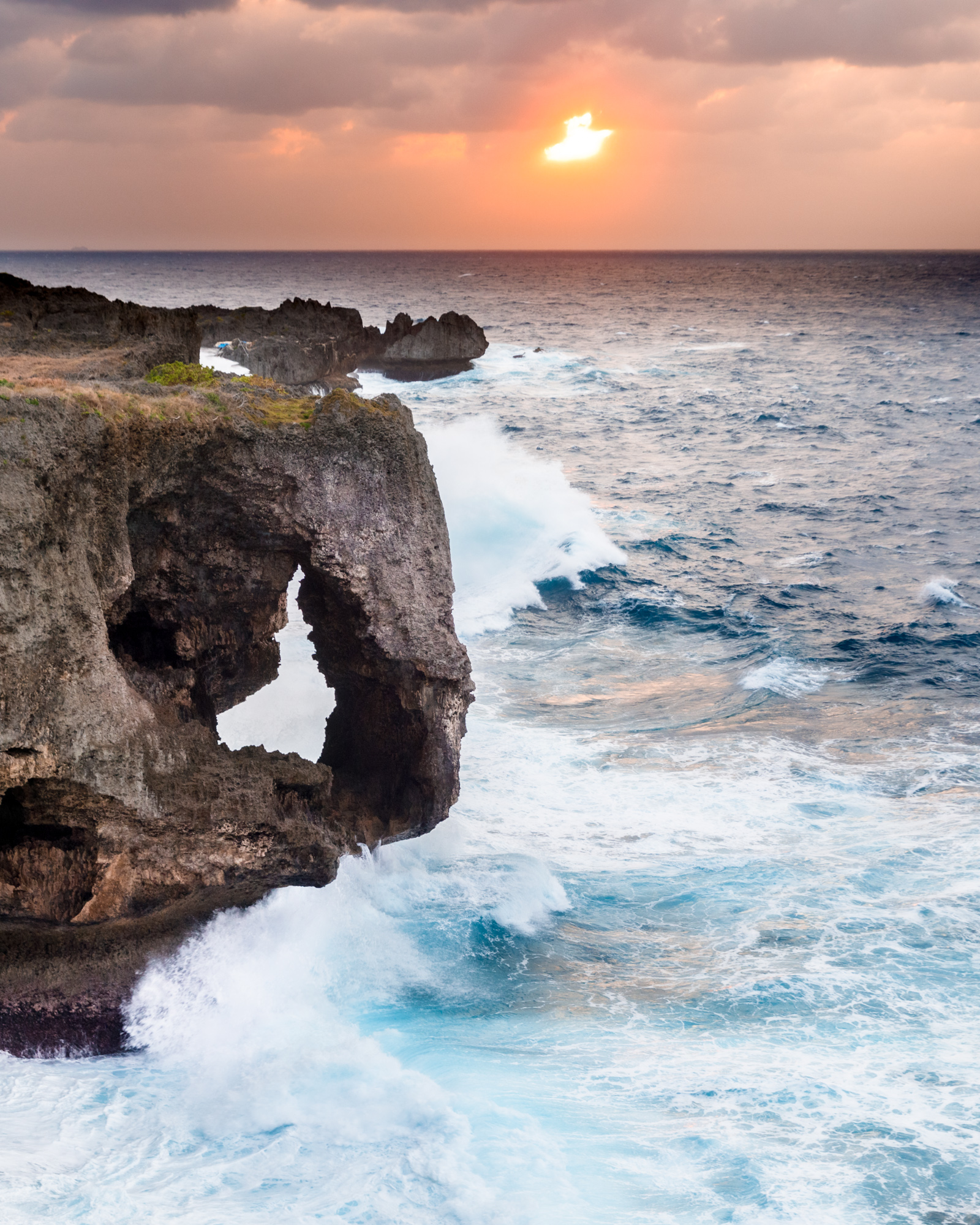 I was able to make a dive in the Pacific Ocean, meeting turtles and other marine animals but also caves. 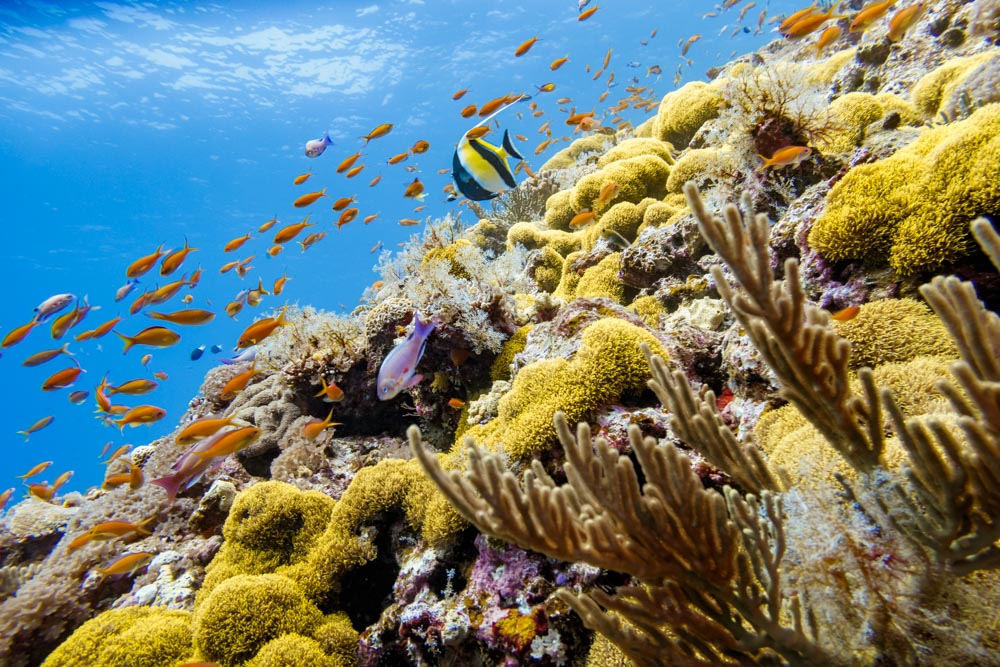 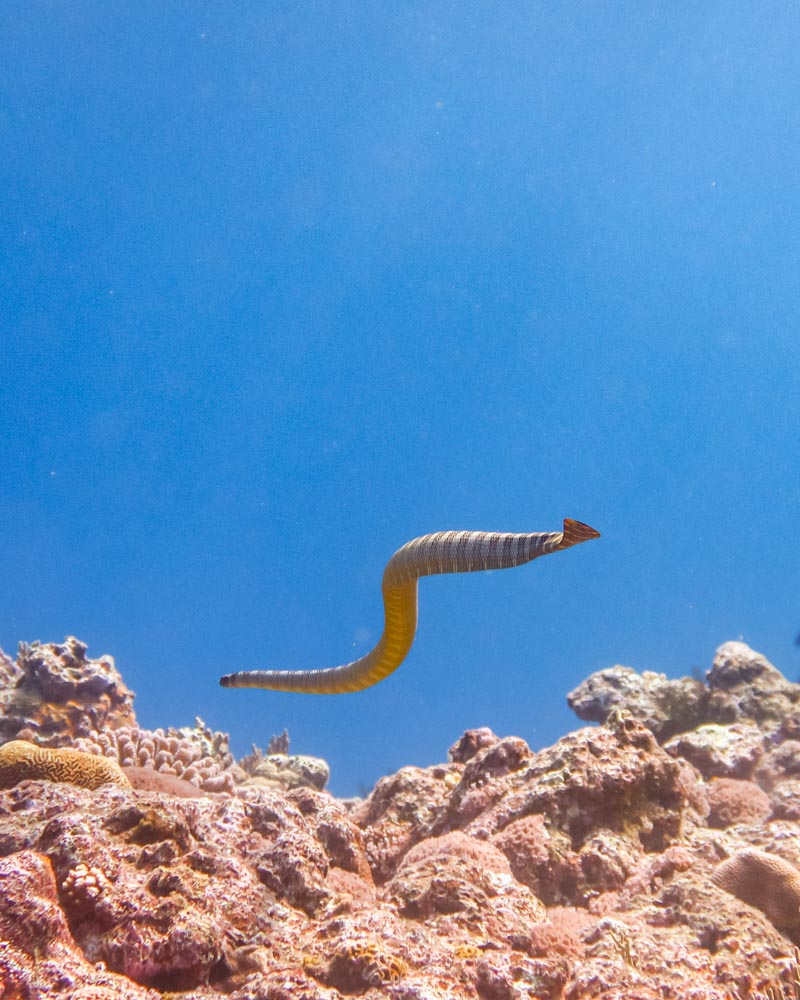 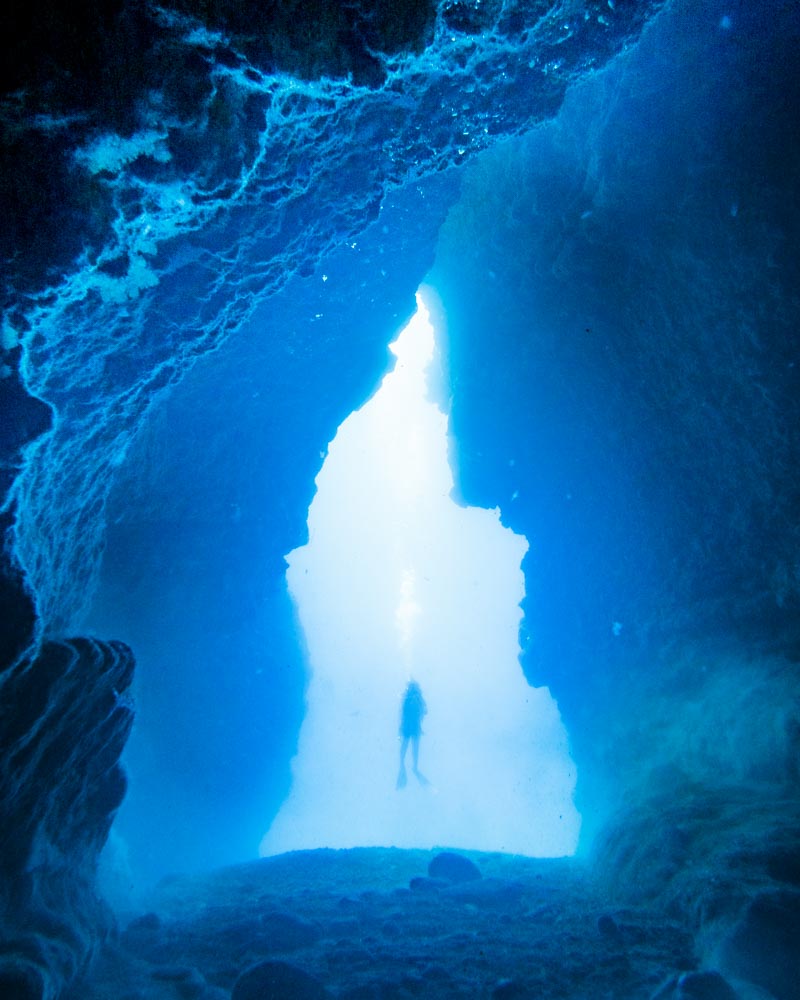 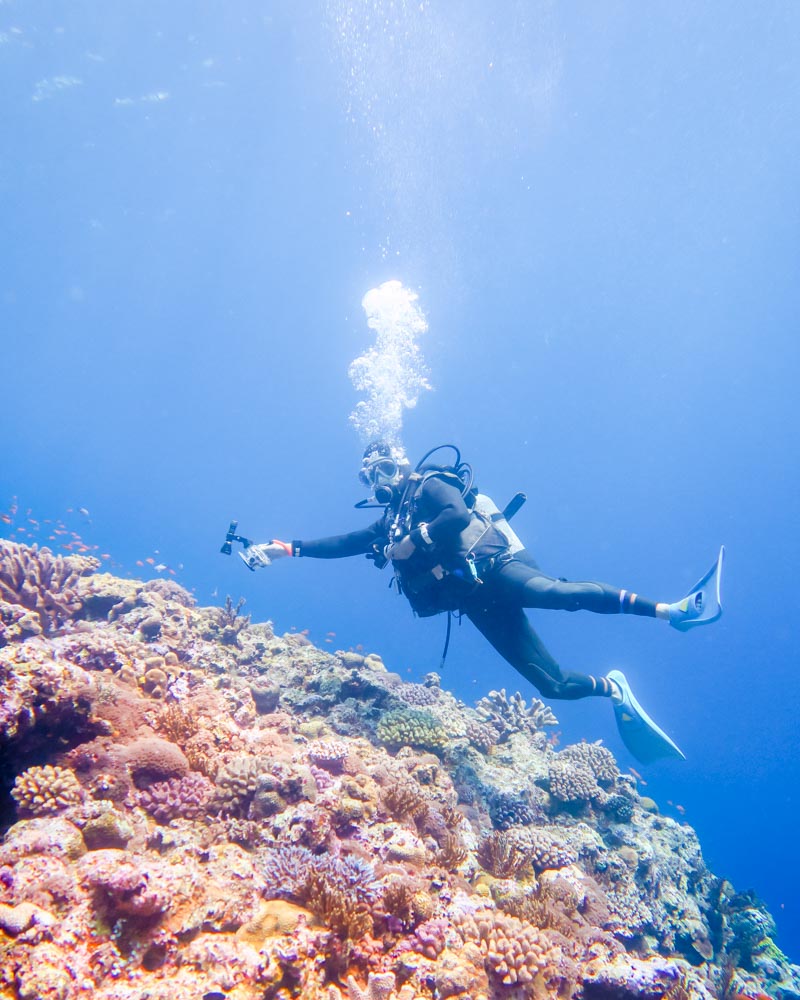 The whales of the Okinawa Islands

Back from the dive, I had the chance to photograph whales! 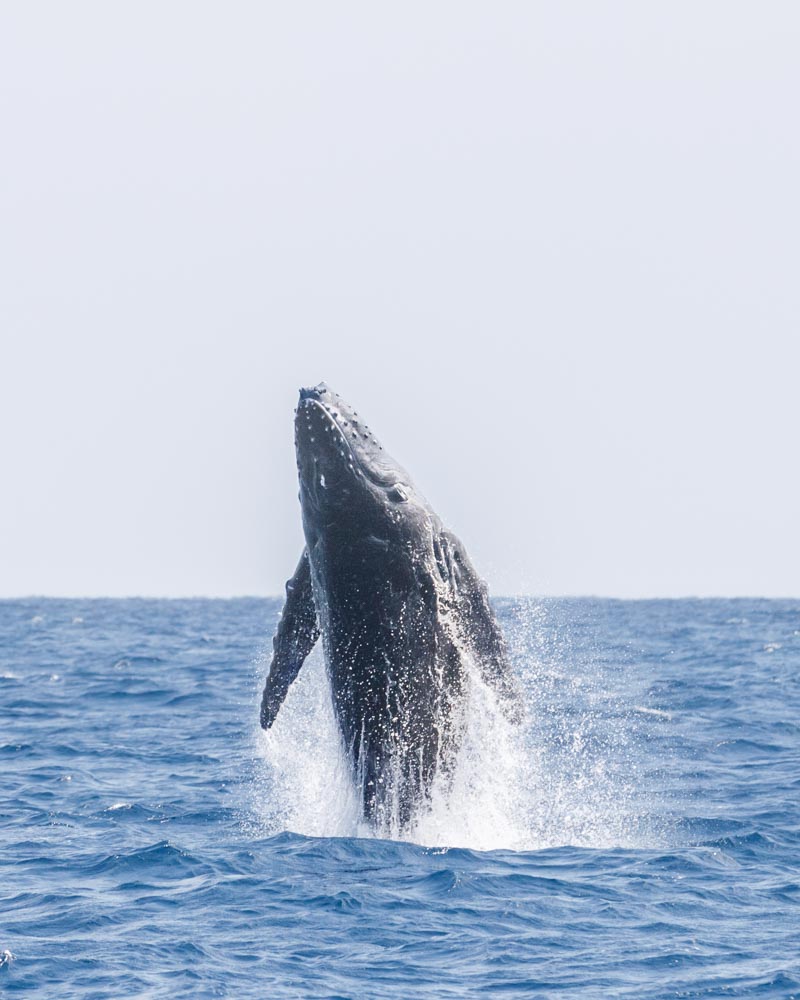 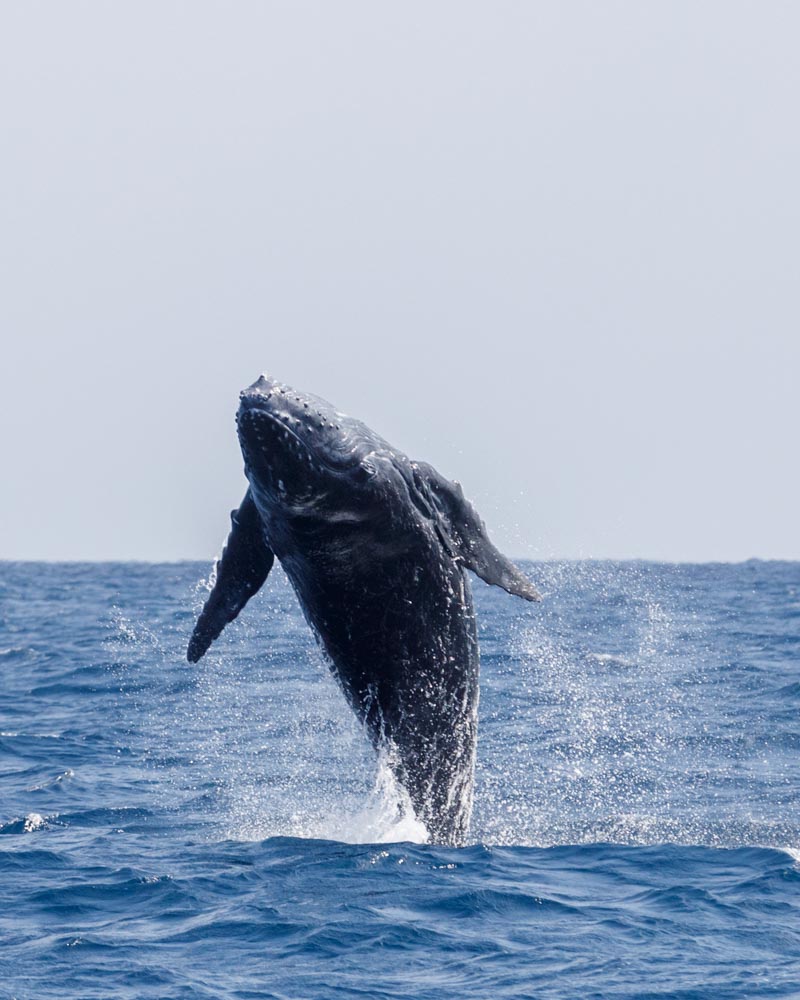 Food of the Okinawa Islands

The culinary specialties of the islands are vegetables and seafood. The Okinawa diet is known for its benefits on health and life expectancy. That’s why most of the inhabitants of this island are centenarians and are in good shape!

In addition, they often use seaweed known to be good for health but also tropical vegetables and fruits such as: goya, a cucurbit or the “umibudô” which is the grape of the sea. It is a kind of seaweed with tiny green bunches. 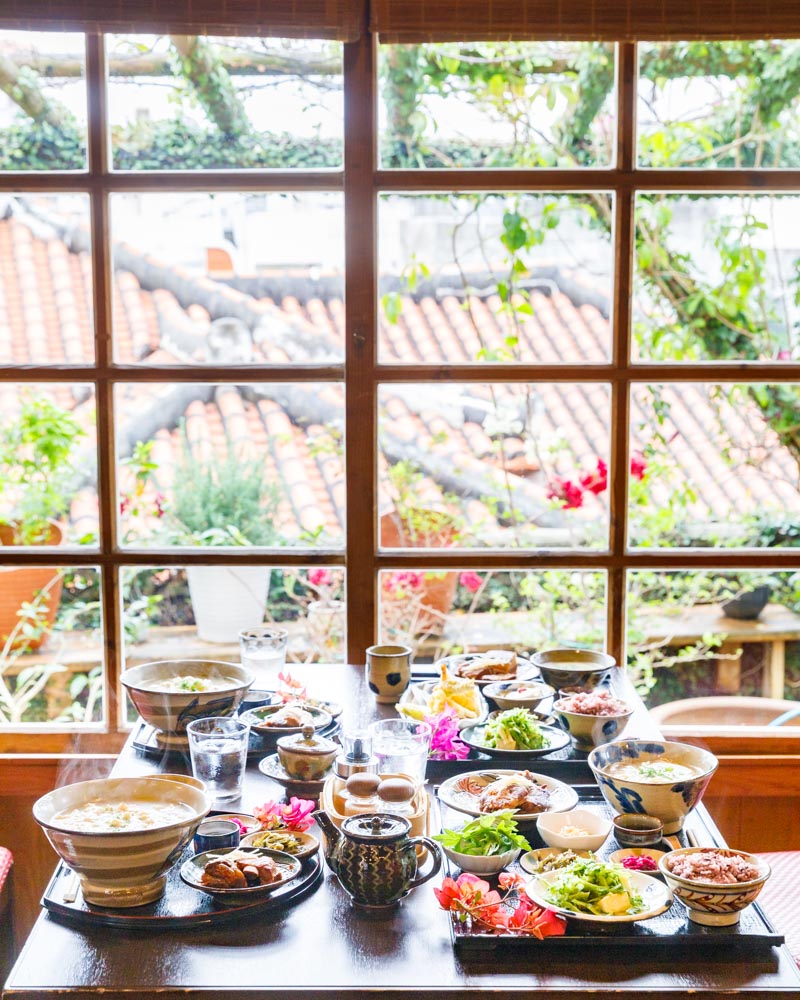 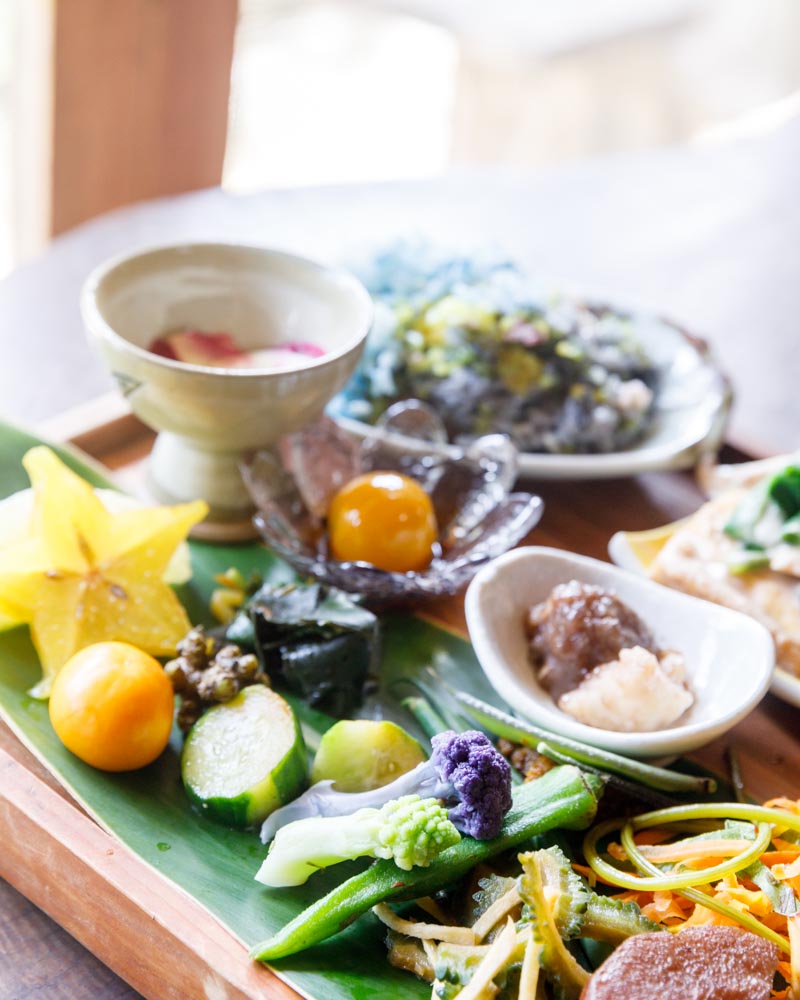 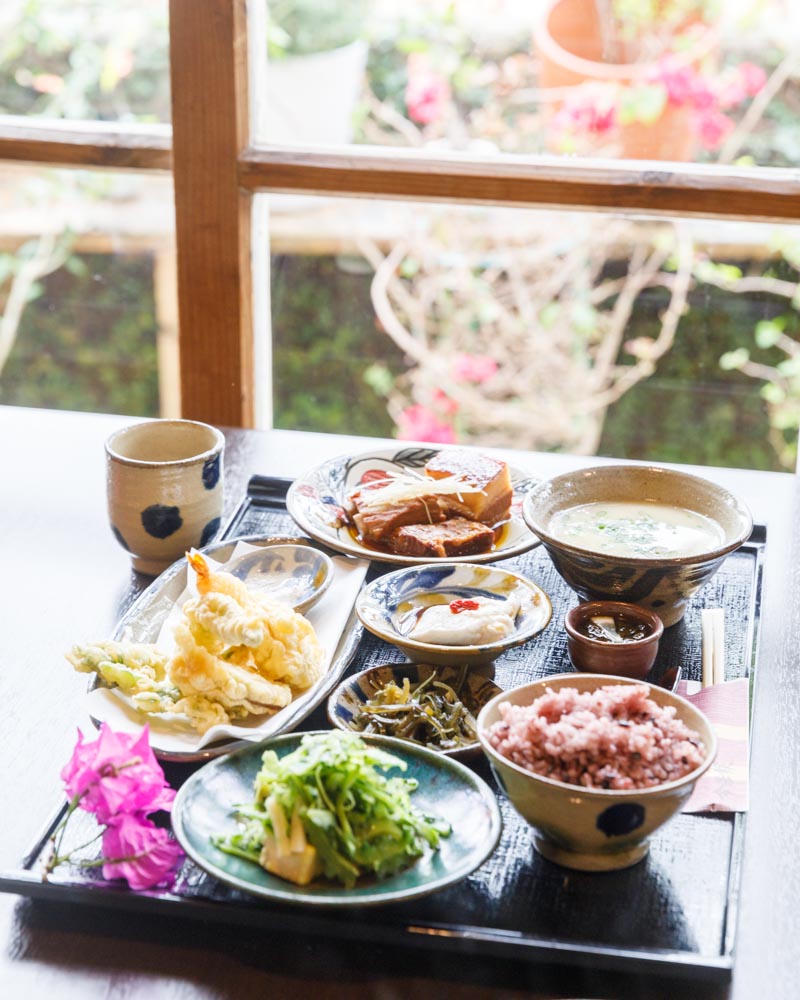 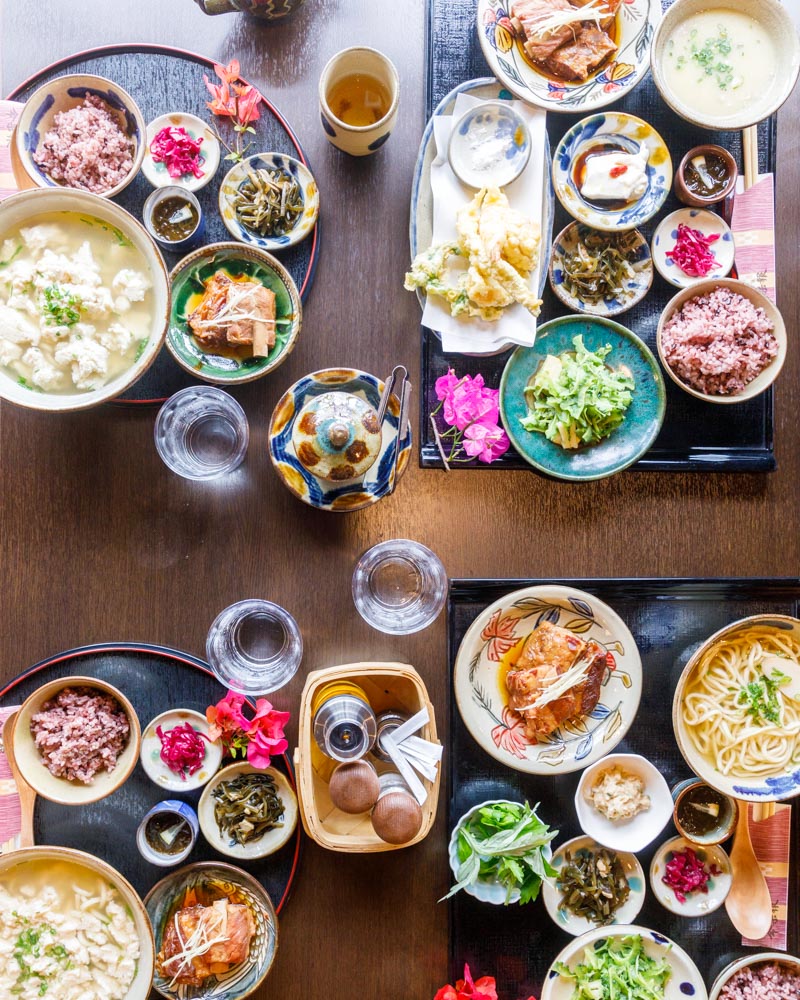 Hubu: the snake of the Okinawa Islands

A “habu” is a venomous and dangerous snake. It is used in the kitchen. Well yes, venomous snakes are part of Okinama’s gastronomy. You will taste the different specialties between sea snake and hubu snake. Whether in soups, “sake” or other types of alcohol such as “awamori” which is very popular on the island.

Here on the picture you can see the “hubu”. First of all it is captured alive and then placed inside the pot where it will die. The venom will be part of the sake. 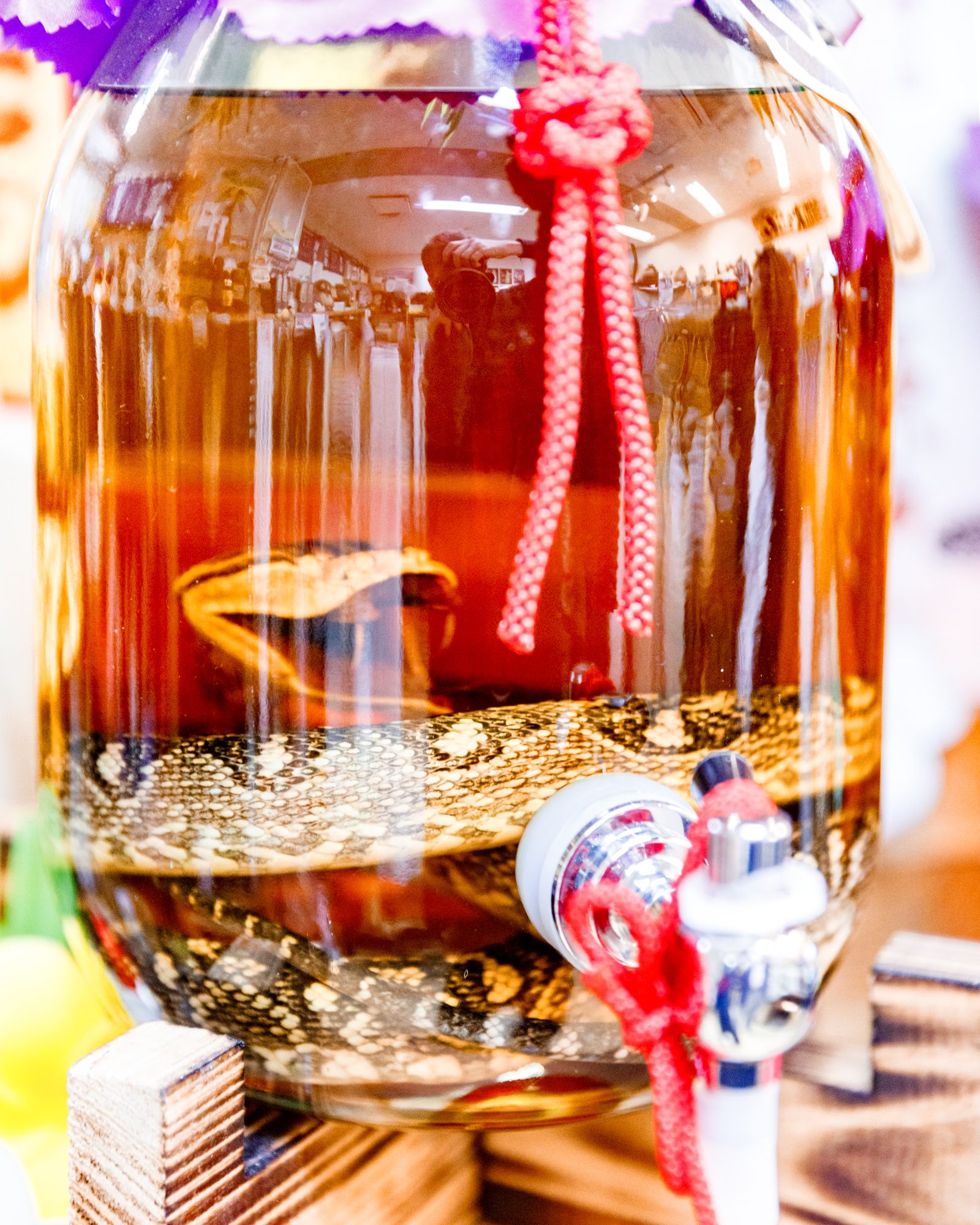 The beach of Bisezaki Kaigan is located about 2 hours from Naha. The prefecture had organized a shooting with Princess Ruykyu on one of the Okinawa beaches. Ryukyu is the other name of Okinawa islands. I always try to find new points of view and different angles. 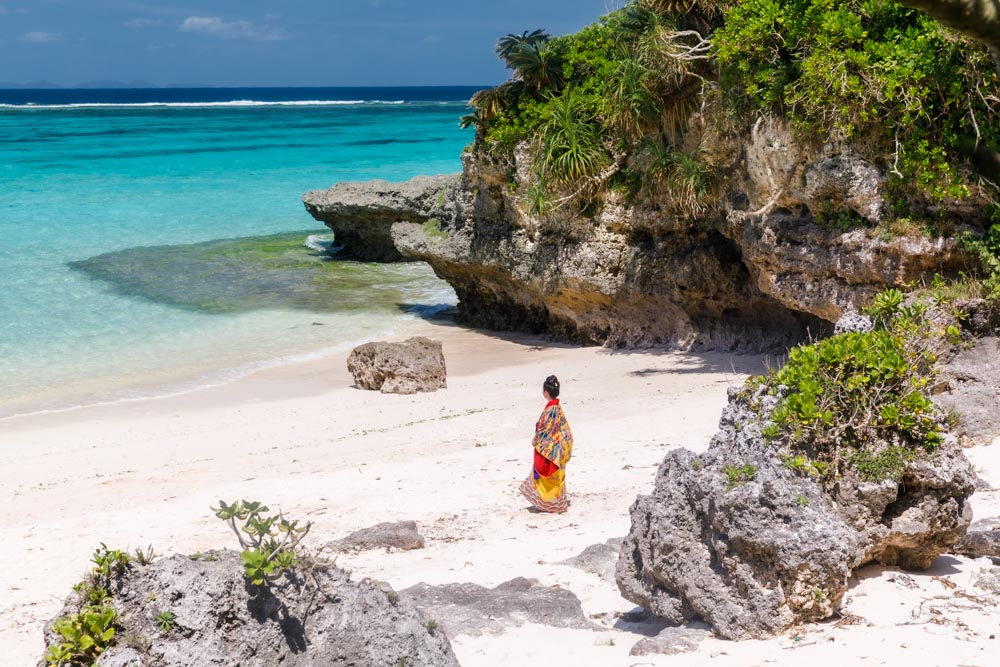 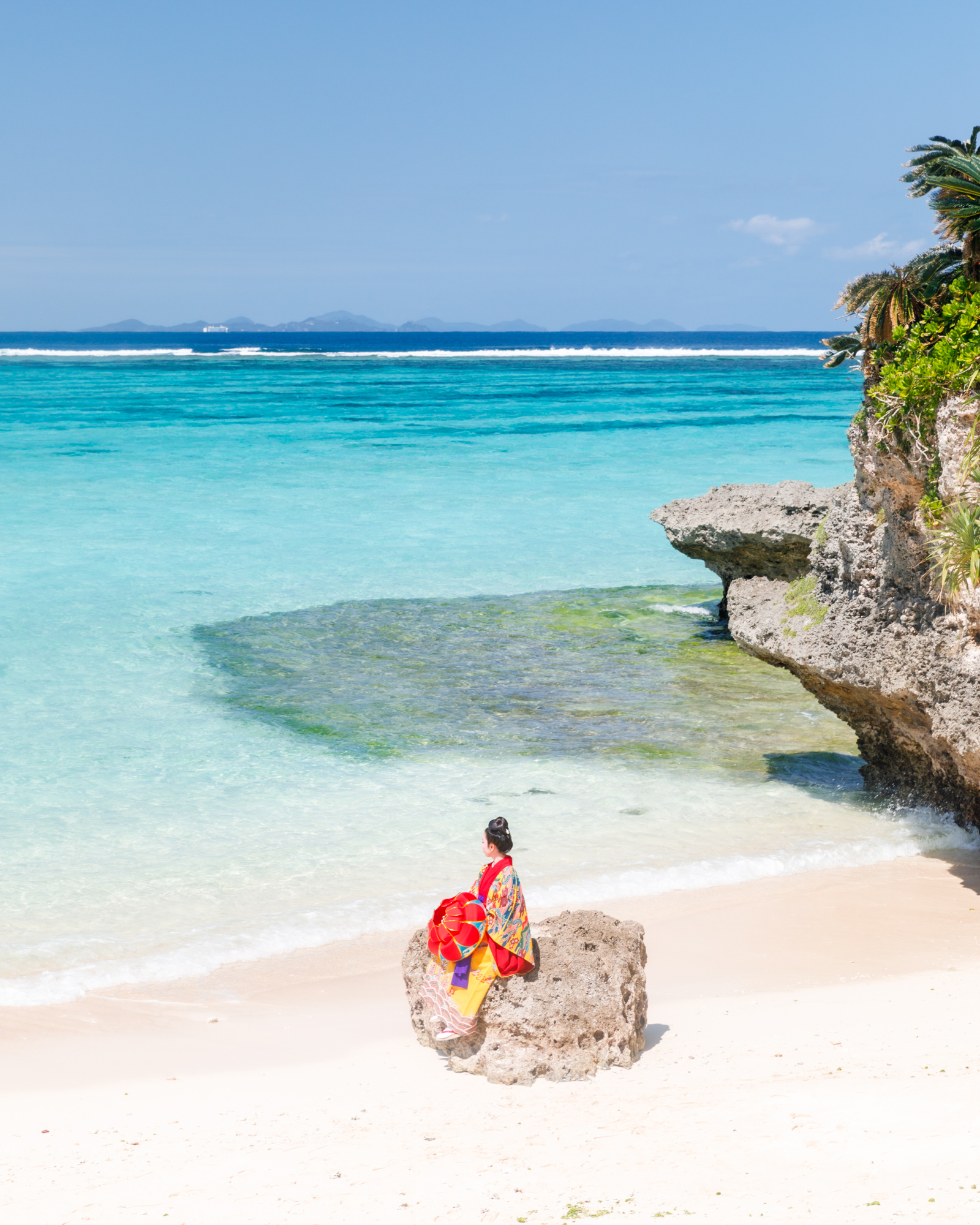 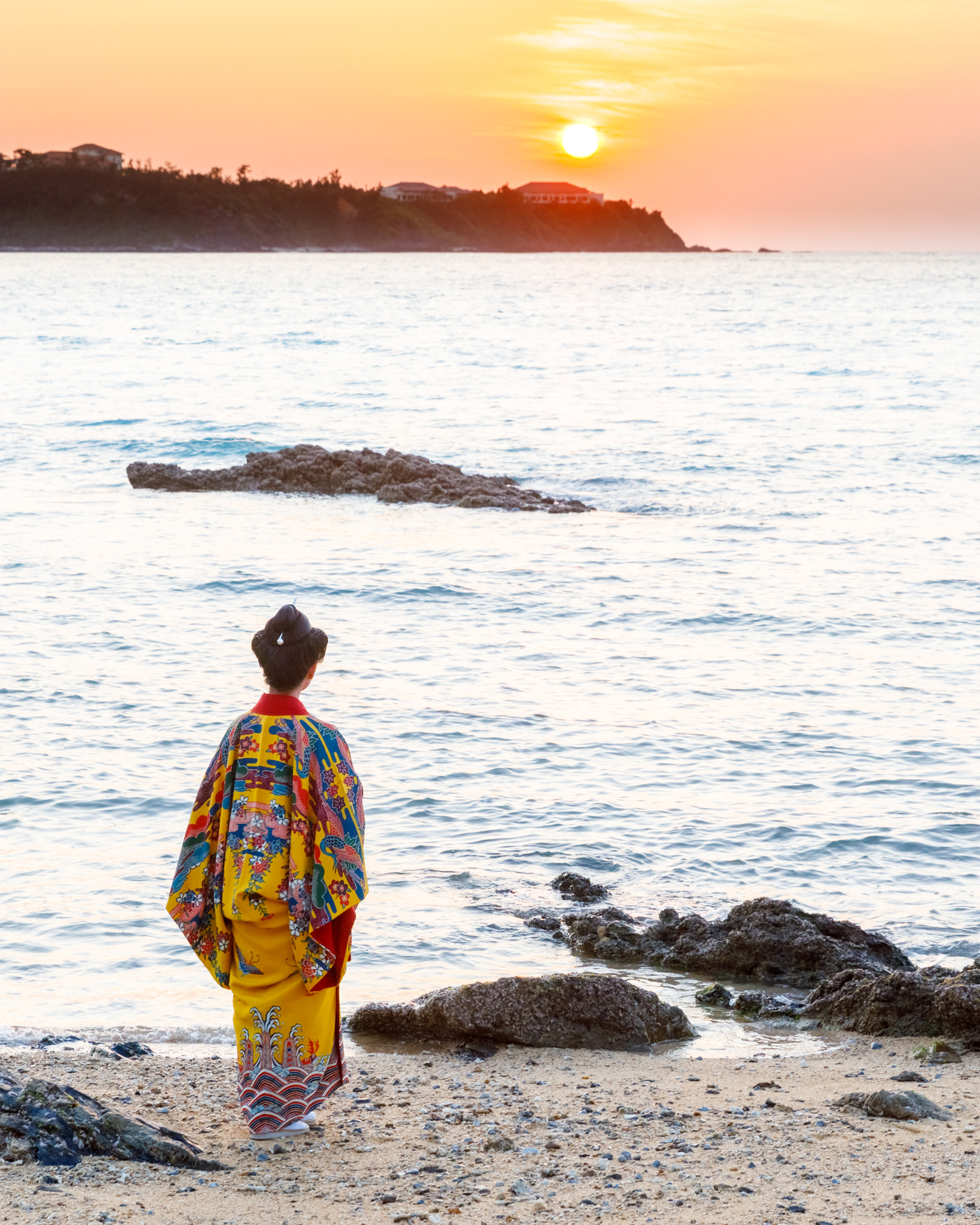 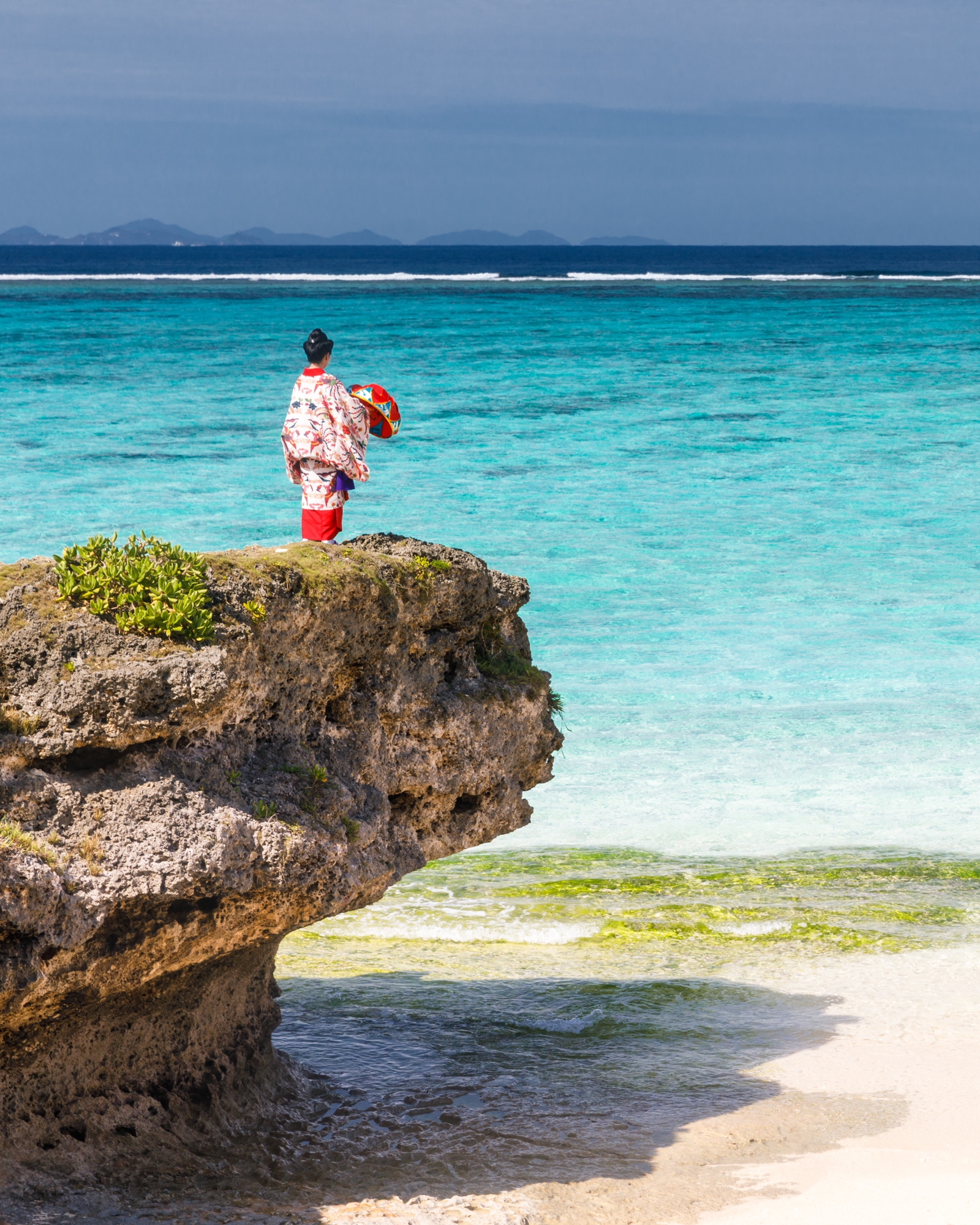 This American village is located 30 minutes from Naha in the north of the islands. You will find there restaurants, stores, leisure activities. You will not be disorientated! 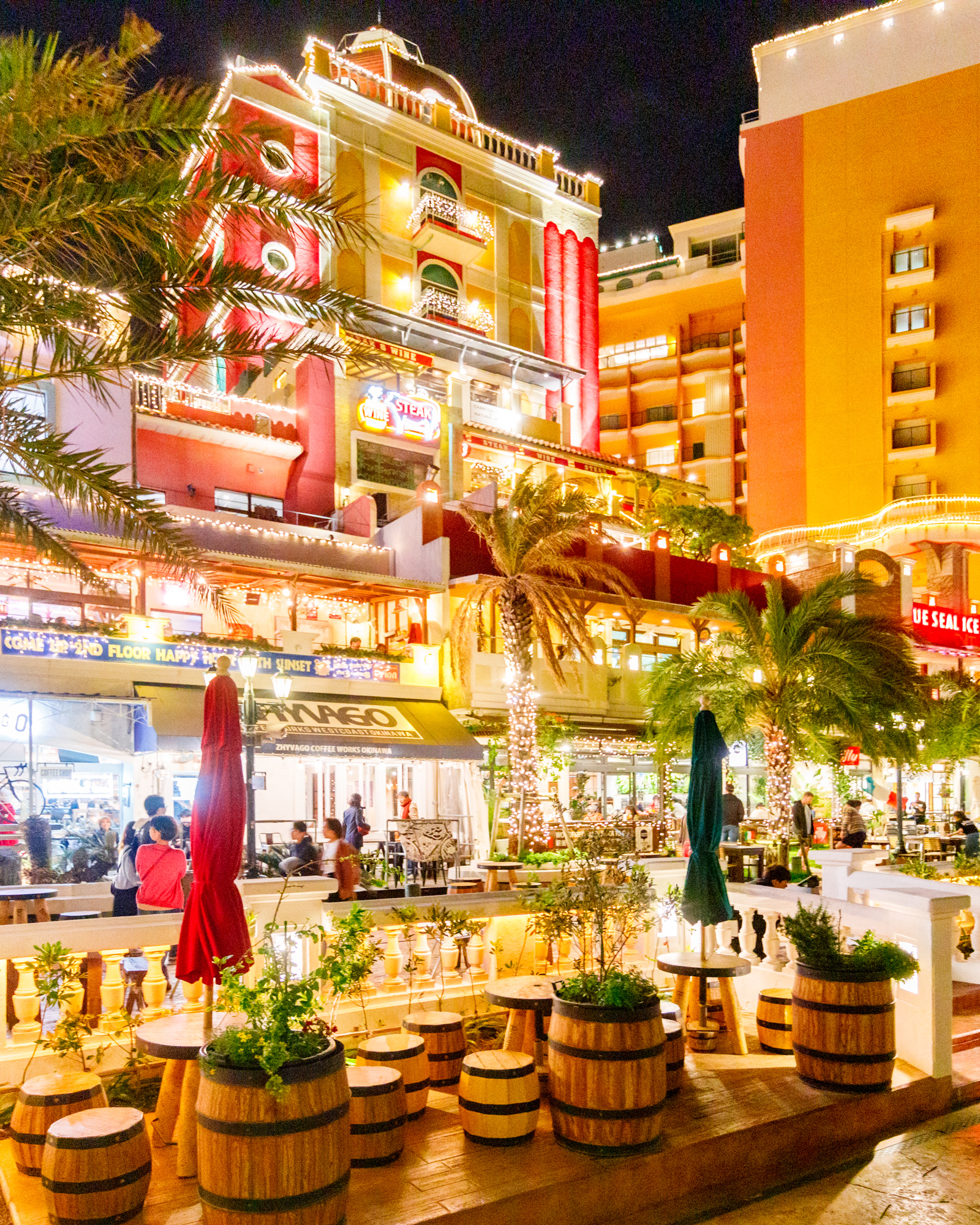 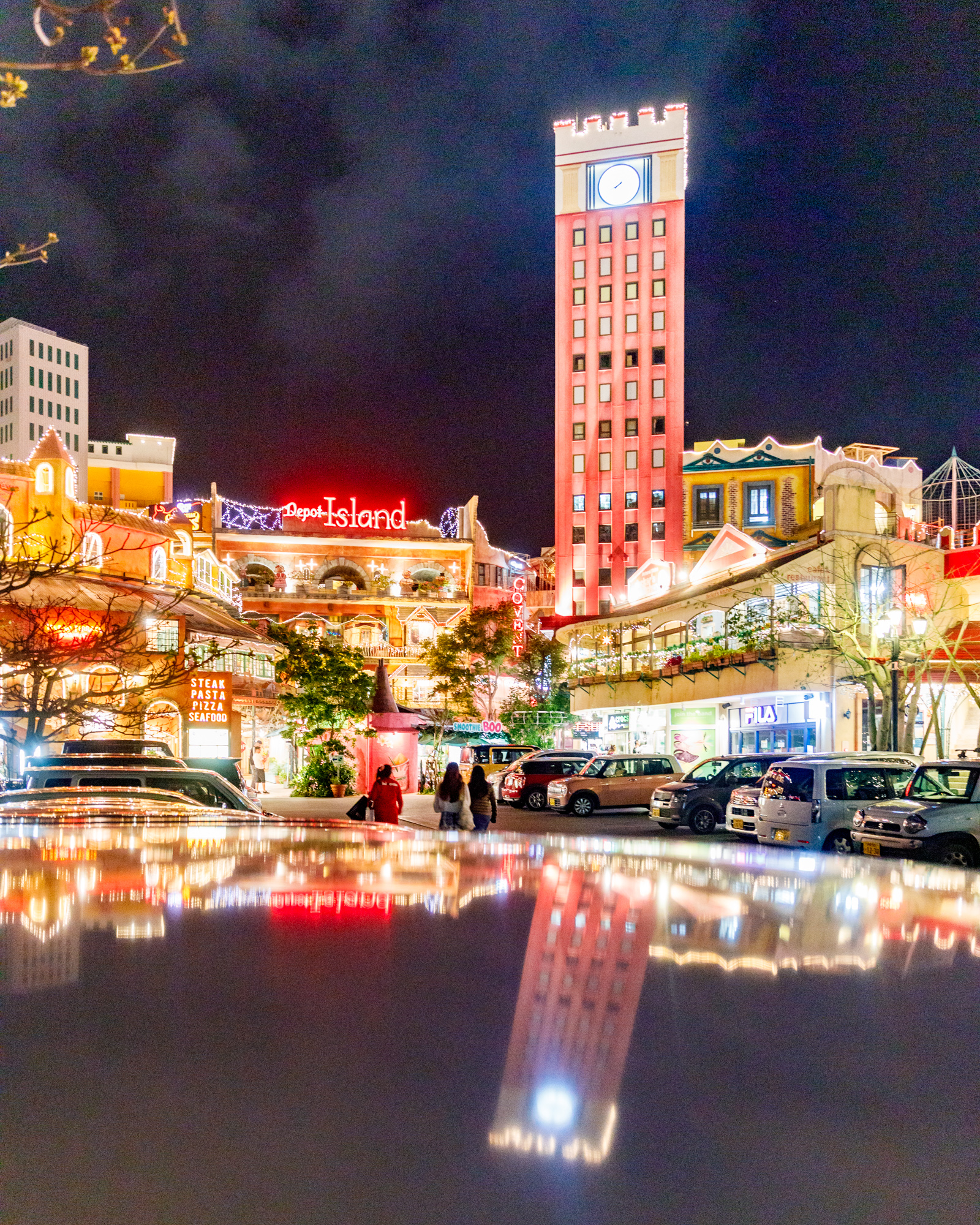 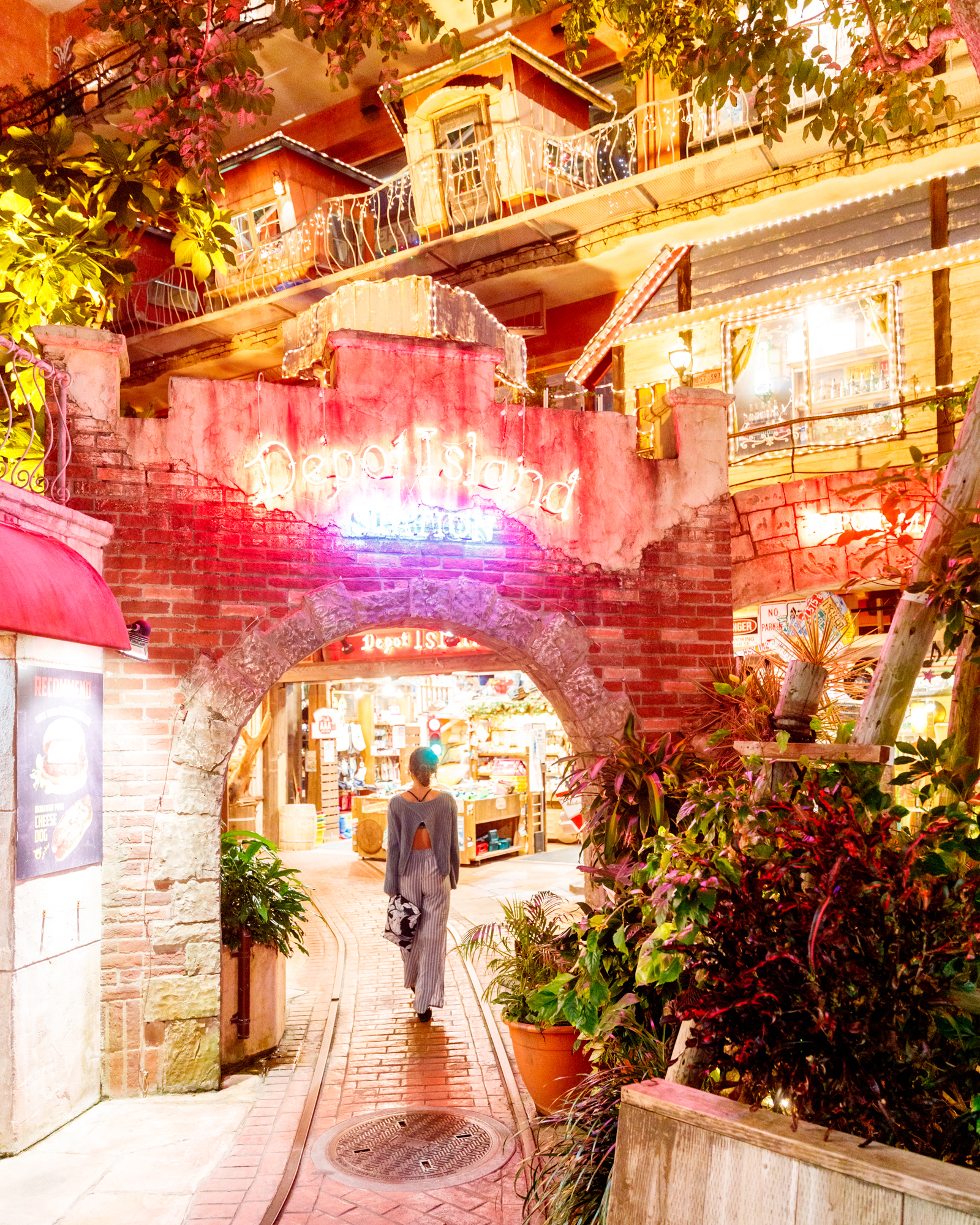 Okinawa is today a set of paradisiacal islands. But we must not forget that it was also the theater of the greatest battle of the Pacific and the last great battle of World War II. It lasted 82 days and was one of the bloodiest in history.

More than 200,000 people died during the Battle of Okinawa. They were mainly civilians who were trapped on the battlefield and used as human shields and bombs by the Japanese army. There are 200,000 names engraved, coming from Japan, the United States but also from the United Kingdom, Korea, China.

Naha is the capital of this subtropical island. It has 320.000 inhabitants. With its past, Naha has a diverse and varied culture, offering visitors attractive activities. If you wander through the streets, you will discover poor neighborhoods quite distinct from the rich ones. Thanks to the wealth of cultural places and local inhabitants, you will be surprised by your journey on this island! 🙂 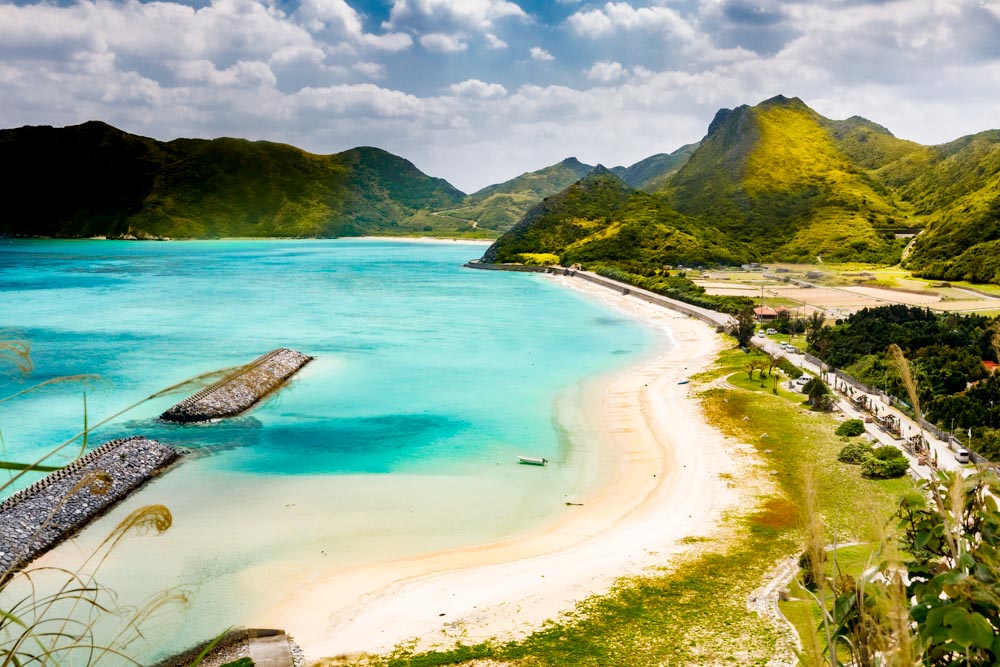 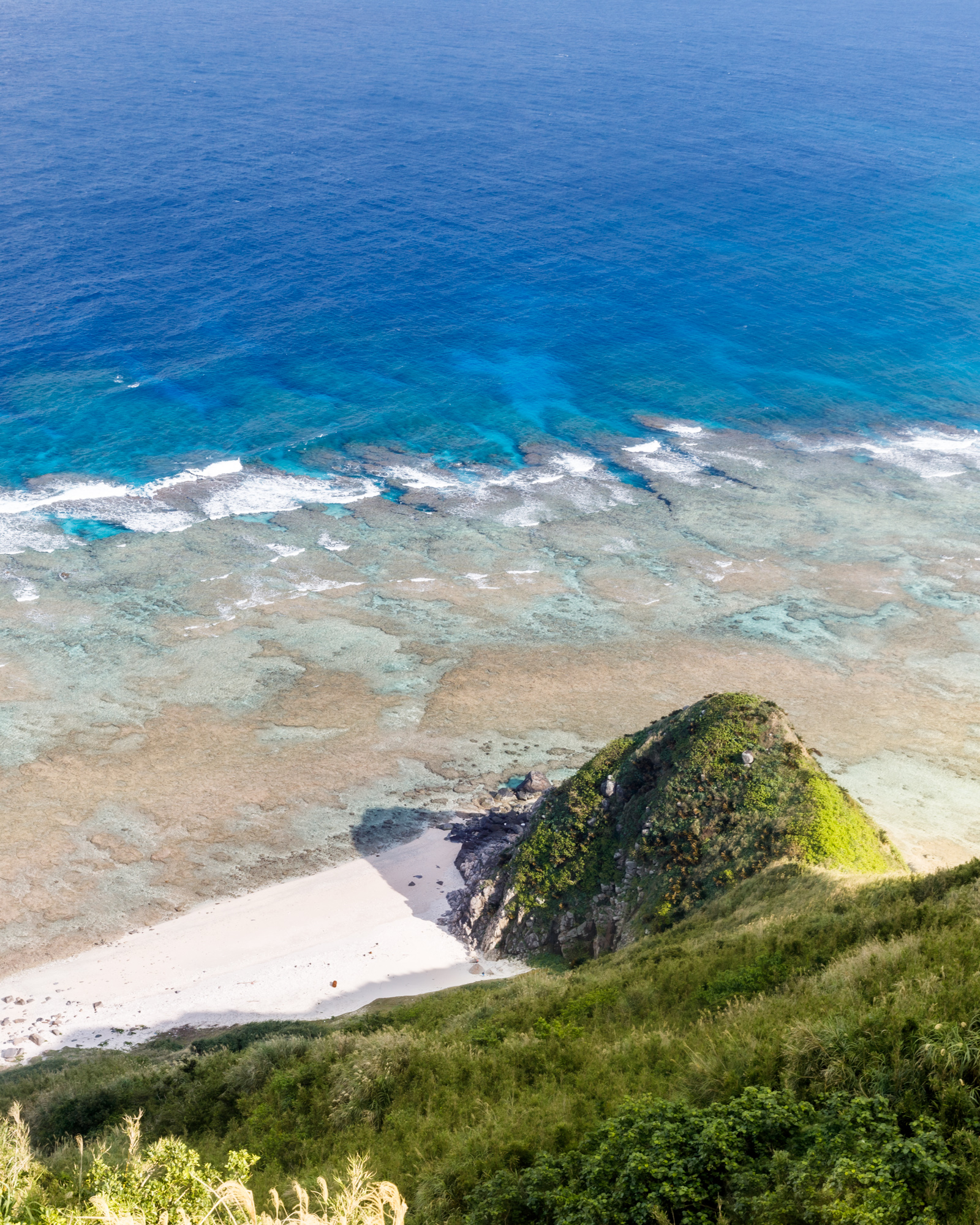 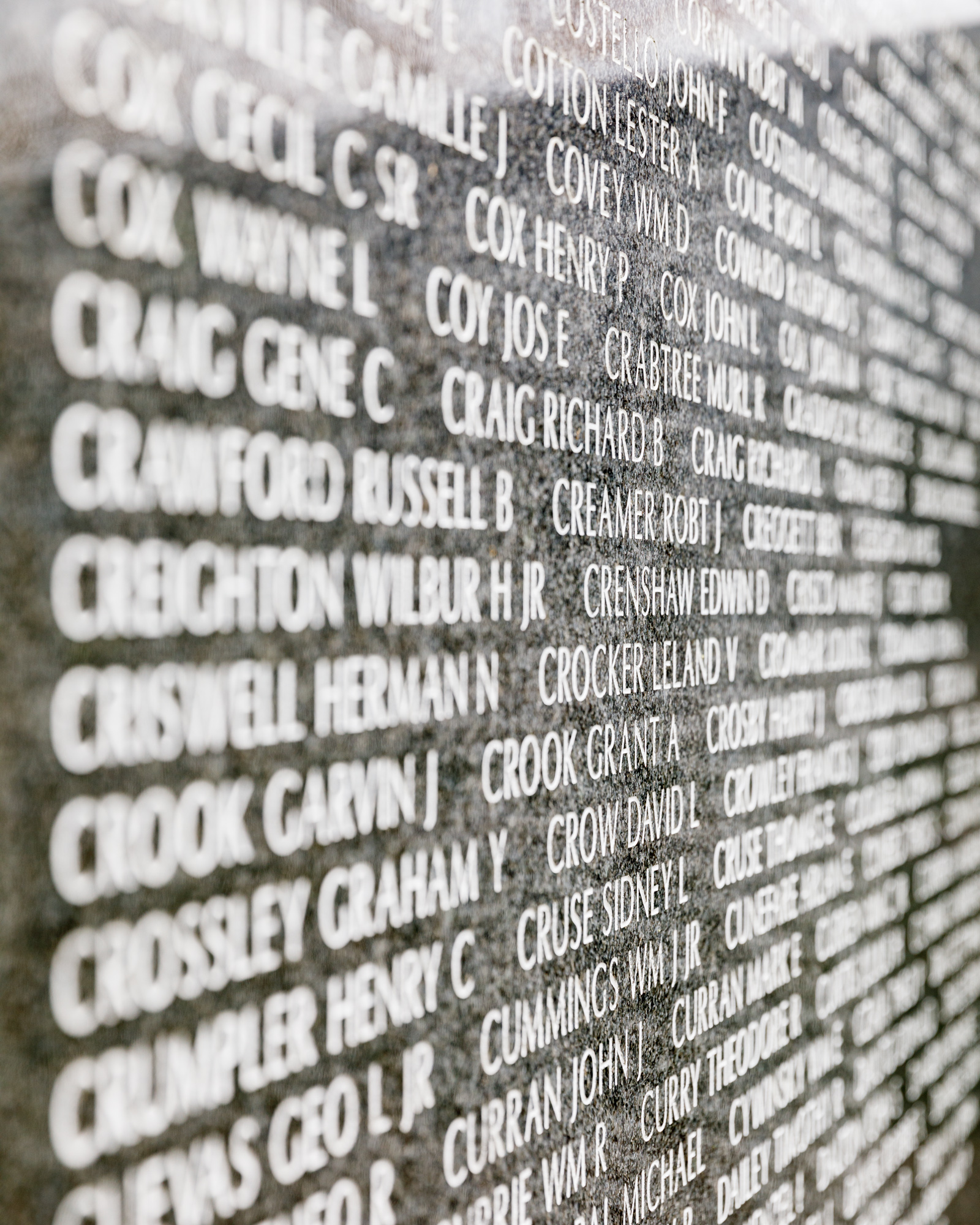