Hamburg: The Speicherstadt and the Chilehaus 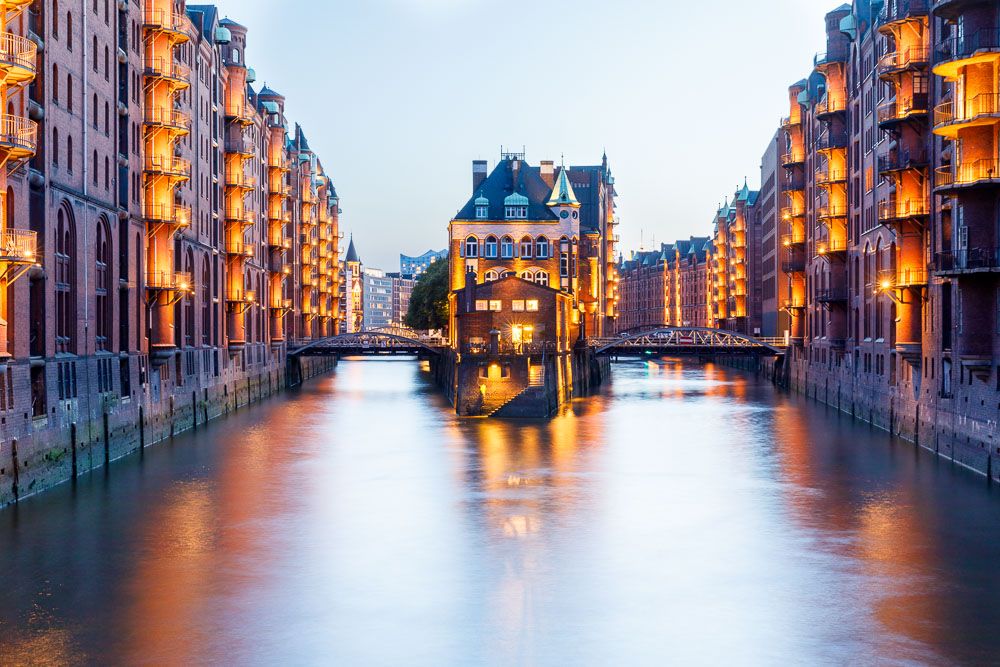 Presentation of the Speicherstadt and the Chilehaus in Hamburg

I have always dreamed of visiting this multifaceted city, which I was told was like a small Berlin on its cosmopolitan, alternative side, but with a port side and open to the sea like Amsterdam or Stockholm. My father also lived here for part of his childhood, when the city was just rising from its ashes after the war.

Indeed, Hamburg was largely destroyed in 1943 during an air raid led by the Allies (the deadliest in Europe during the Second World War). However, the Speicherstadt and the Kontorhaus district were relatively spared.

Today, Hamburg is a large European city with a unique architectural mille-feuille, mixing all the eras it has gone through and always looking to the future. 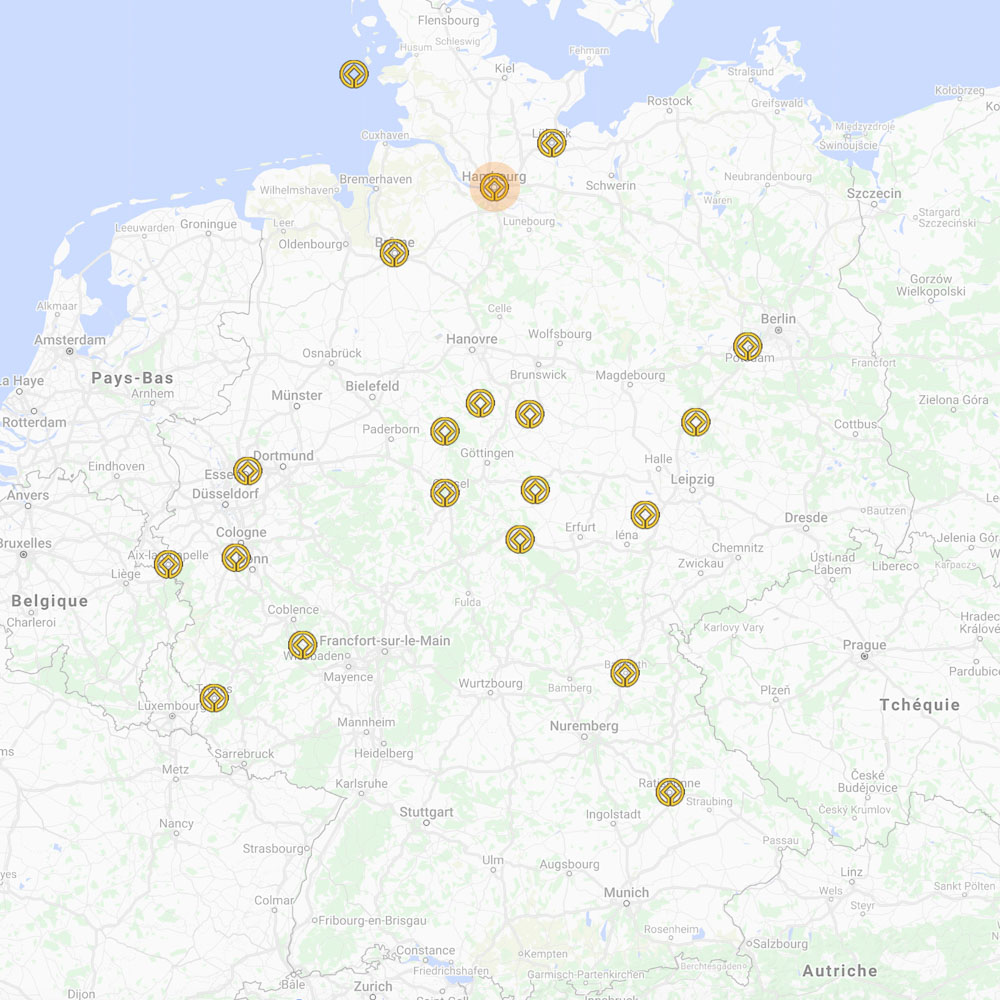 This district built between 1883 and 1927 was a free zone in the Port of Hamburg. It was half destroyed during the Second World War and rebuilt identically. It was listed as a UNESCO World Heritage Site in 2015. 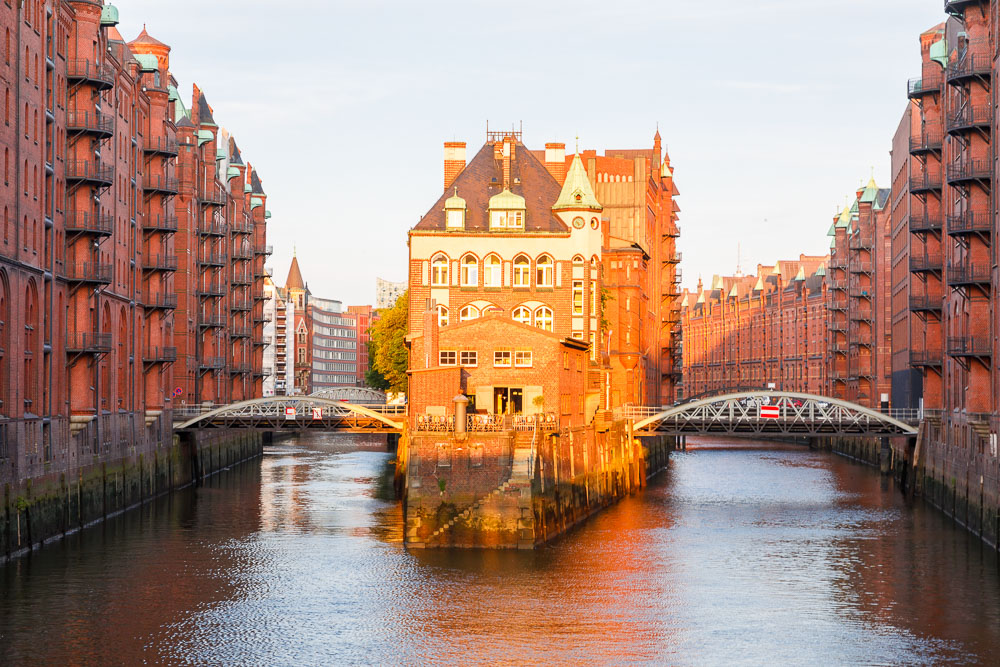 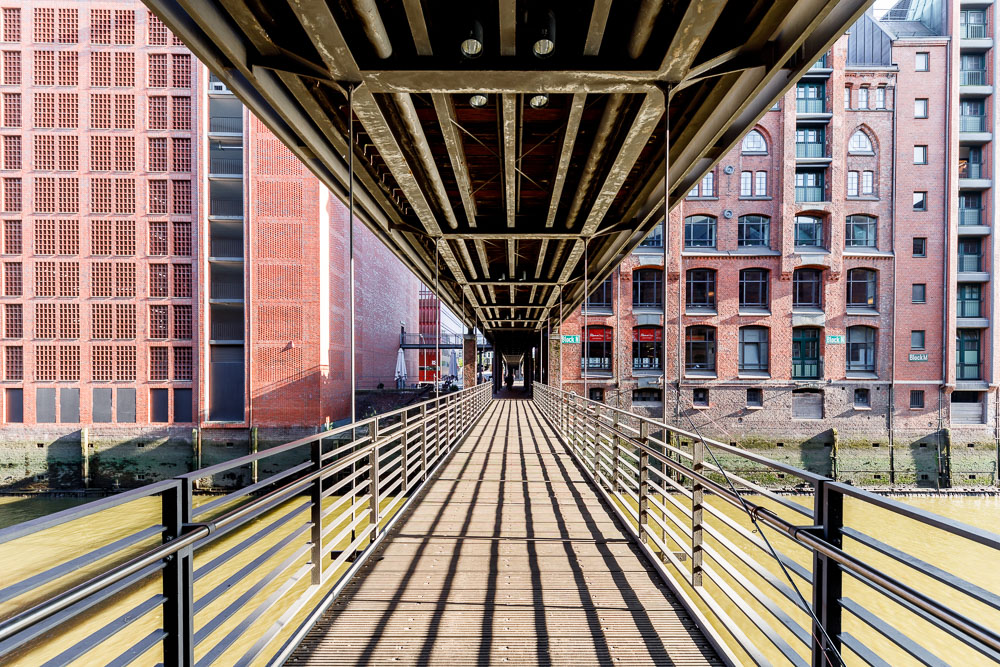 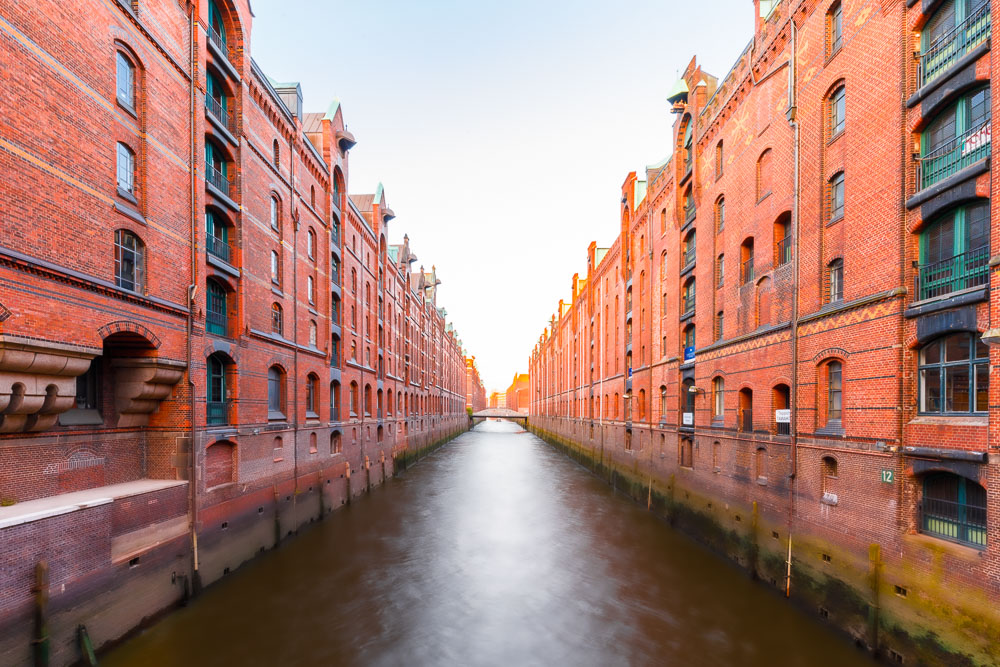 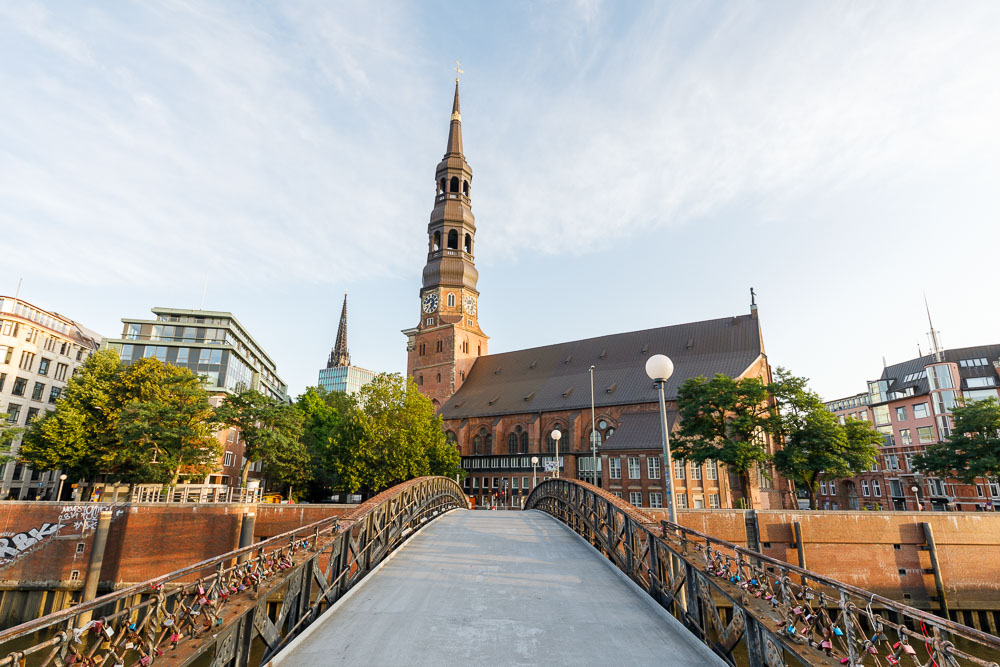 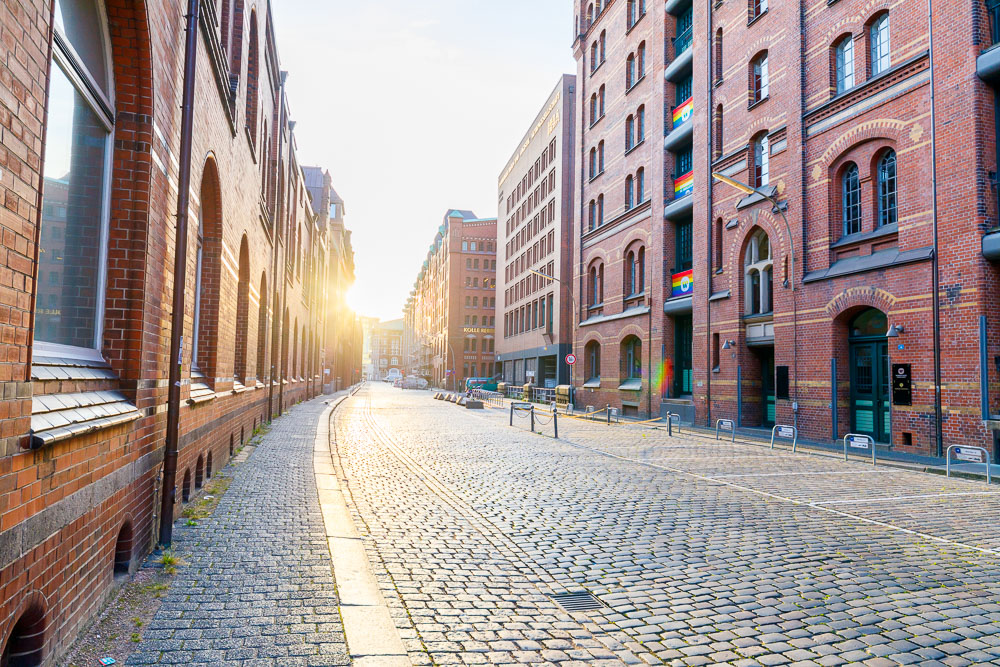 The Kontorhaus district with the Chilehaus

The Chilehaus (Chile House in German) is one of the earliest examples of expressionist brick architecture of the 1920s. It was declared a UNESCO World Heritage Site in 2015. 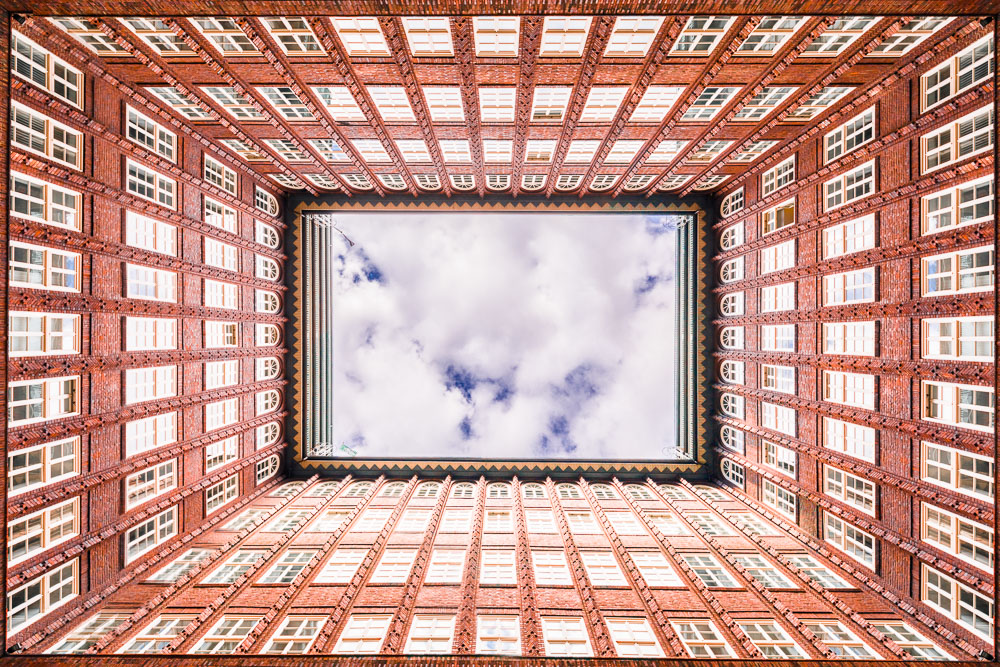 The Chilehaus is taken at different times of the day: in the morning at 7:00 am in the summer, in the afternoon around 2:00 pm and in the evening at nightfall. The light gives the building a completely different look. 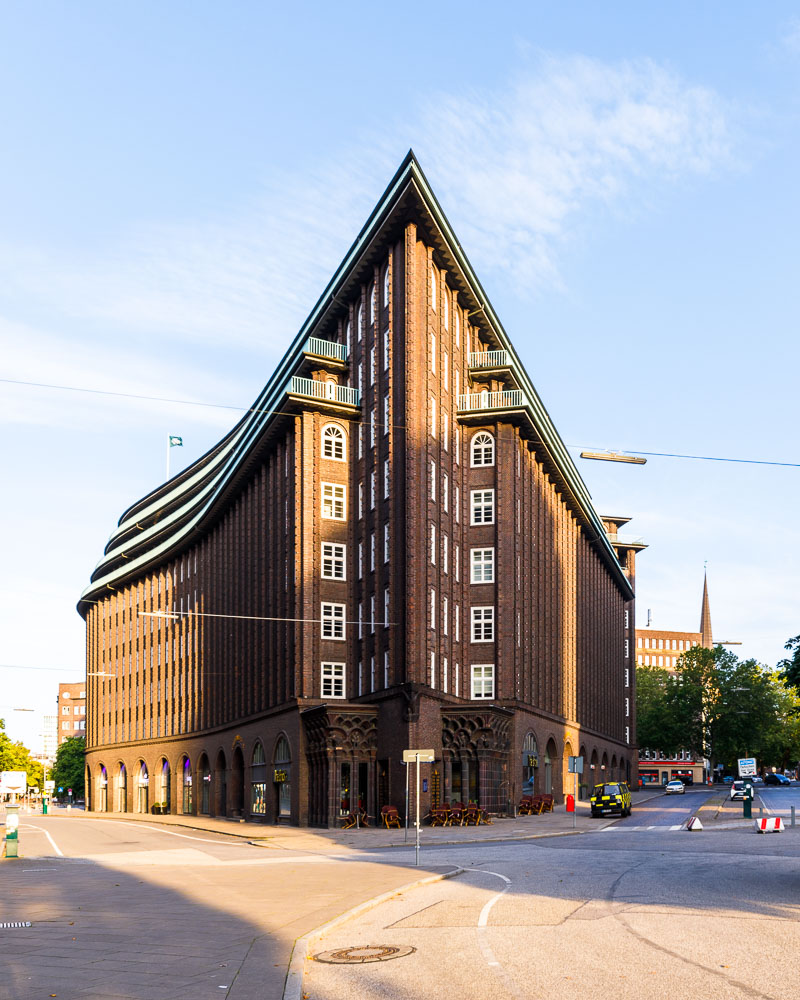 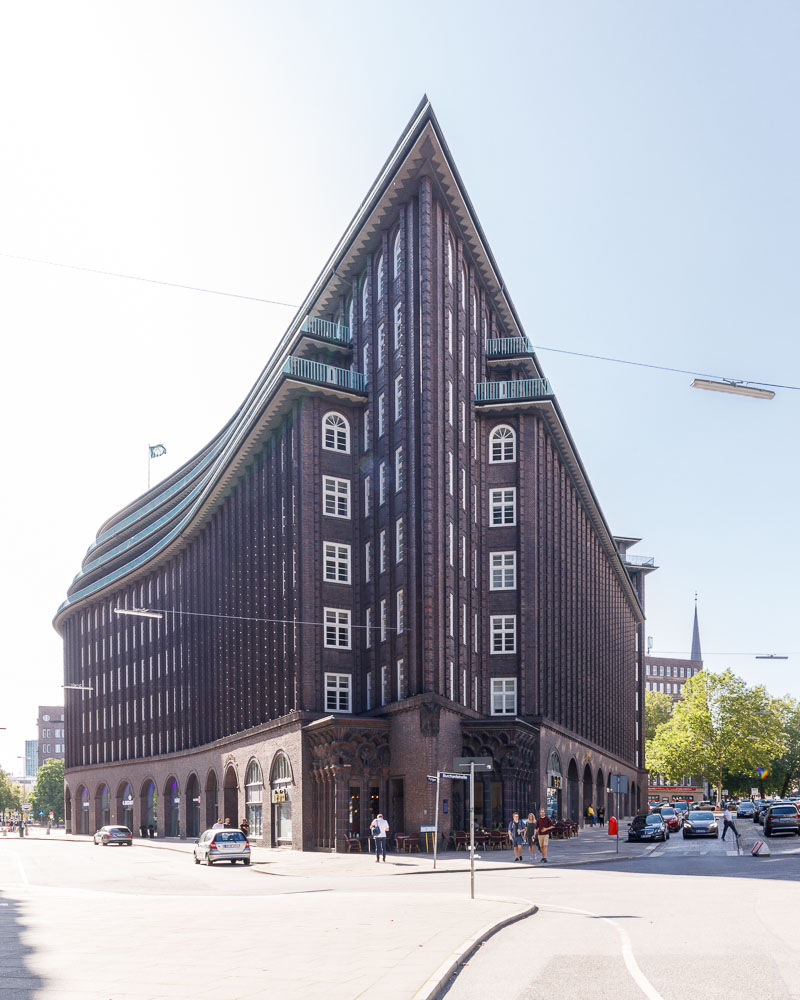 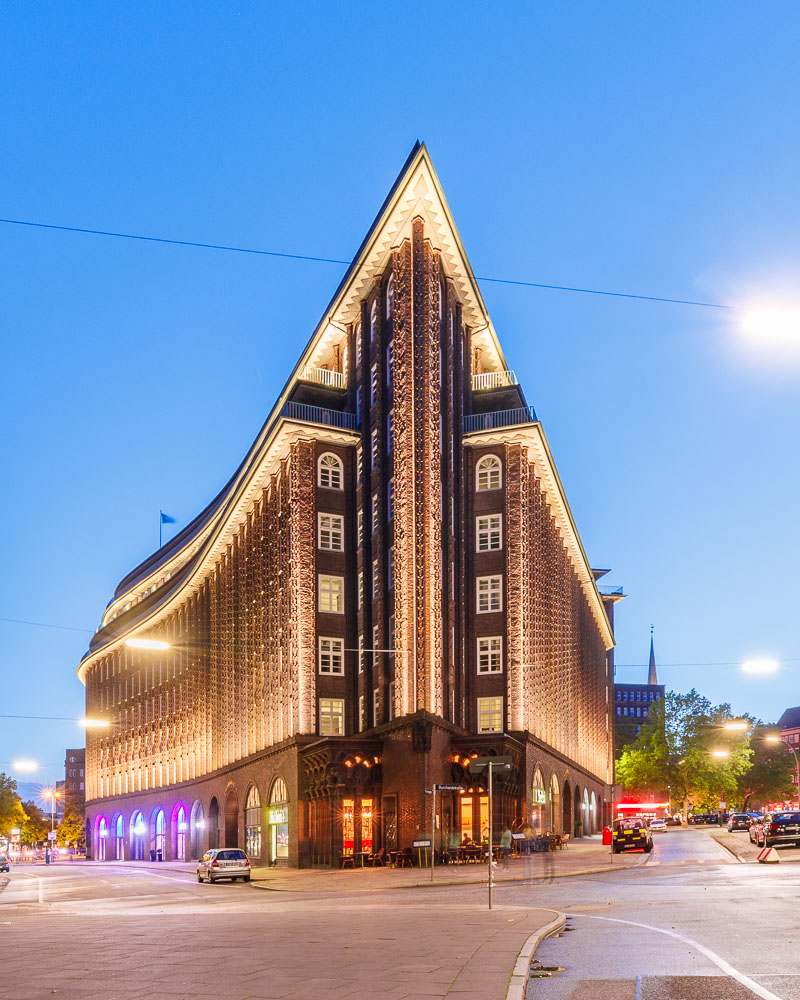 The Chilehaus with its liner architecture in the Kontorhaus district

The Kontorhaus district including the Chilehaus is an office complex built at the same time (year 1920) with this representative brick architecture. 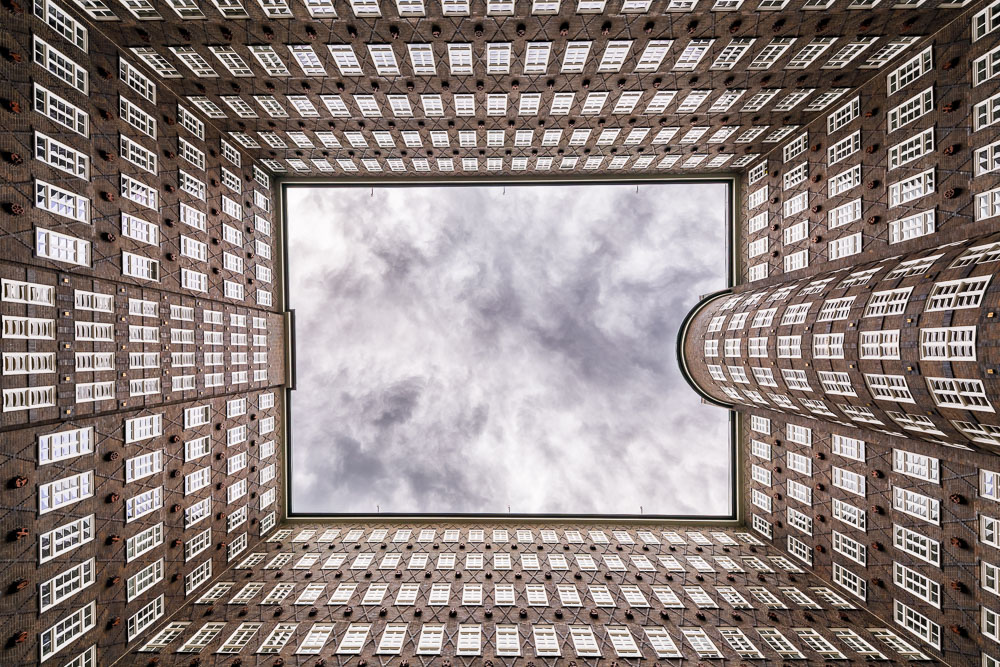 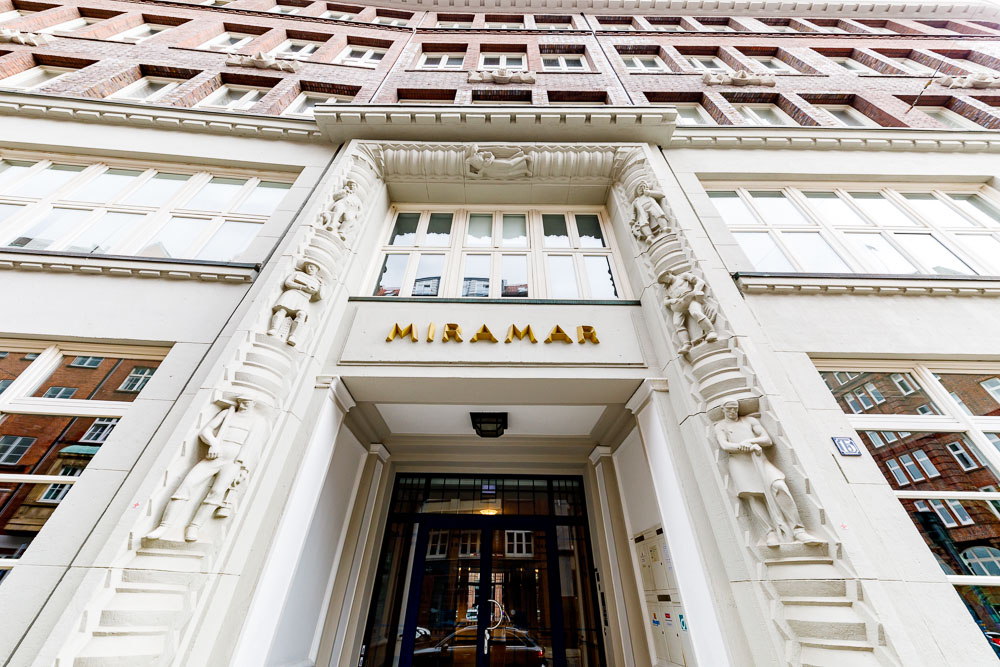 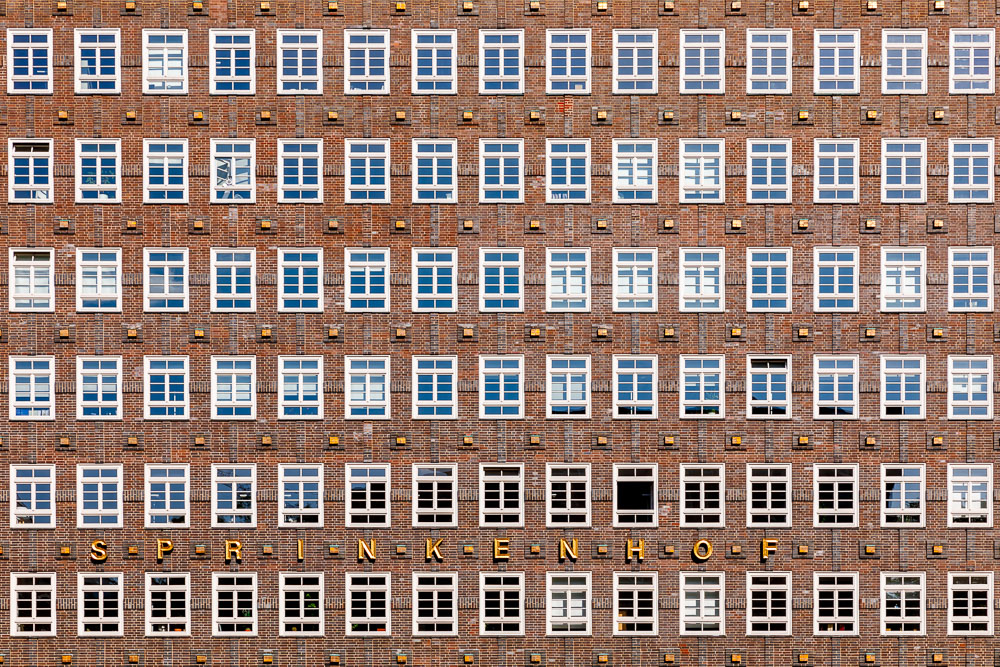 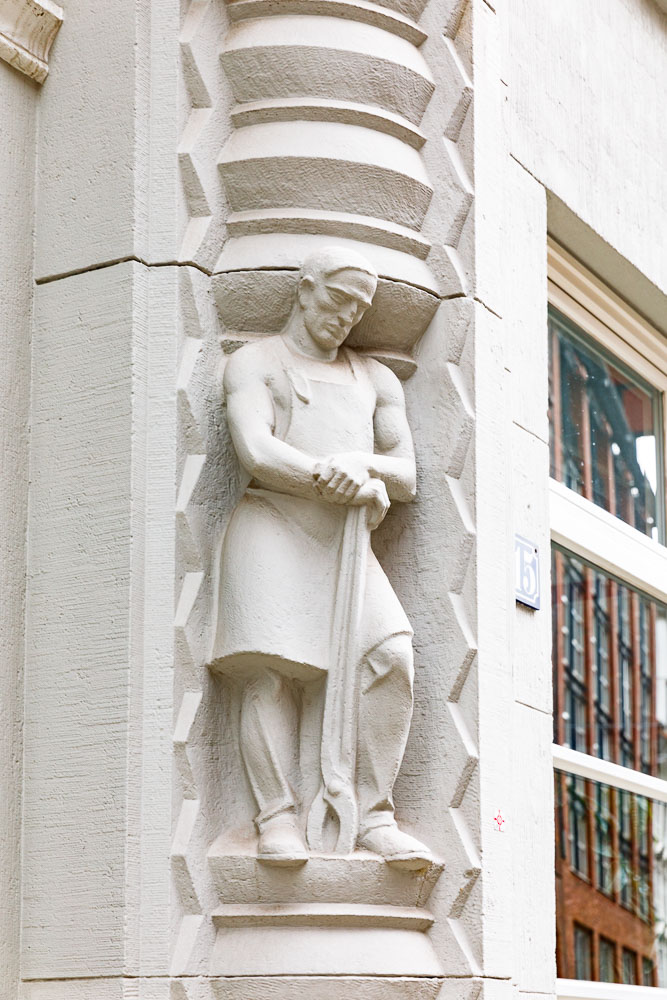 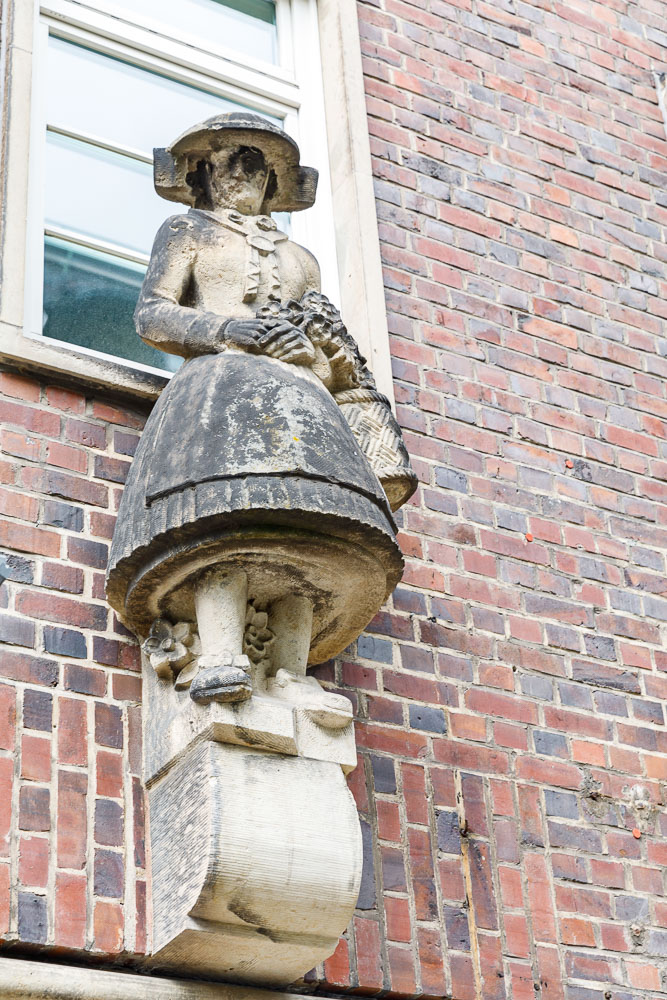 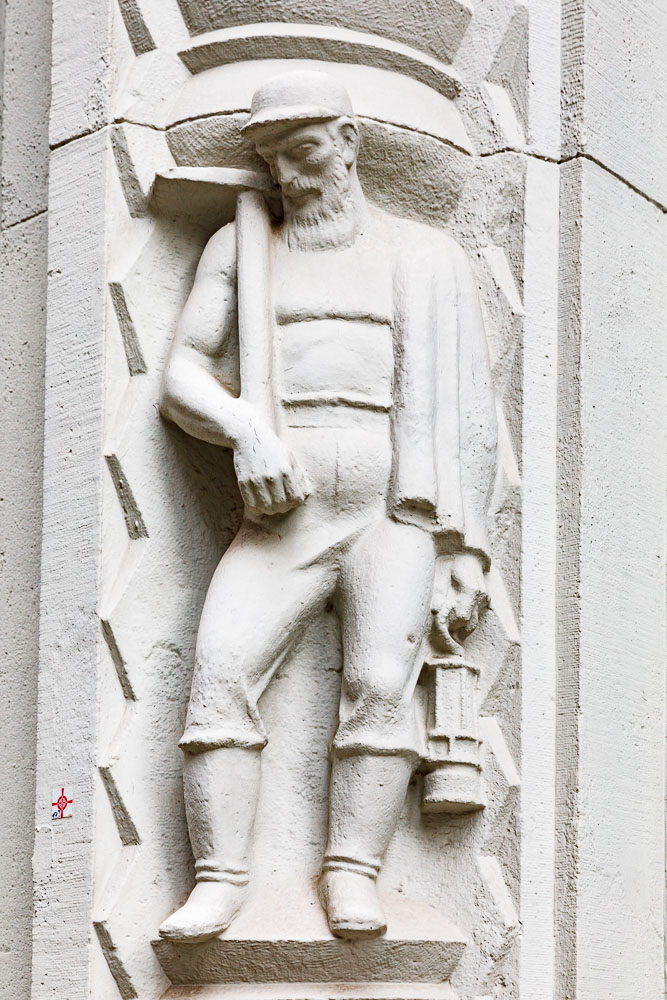 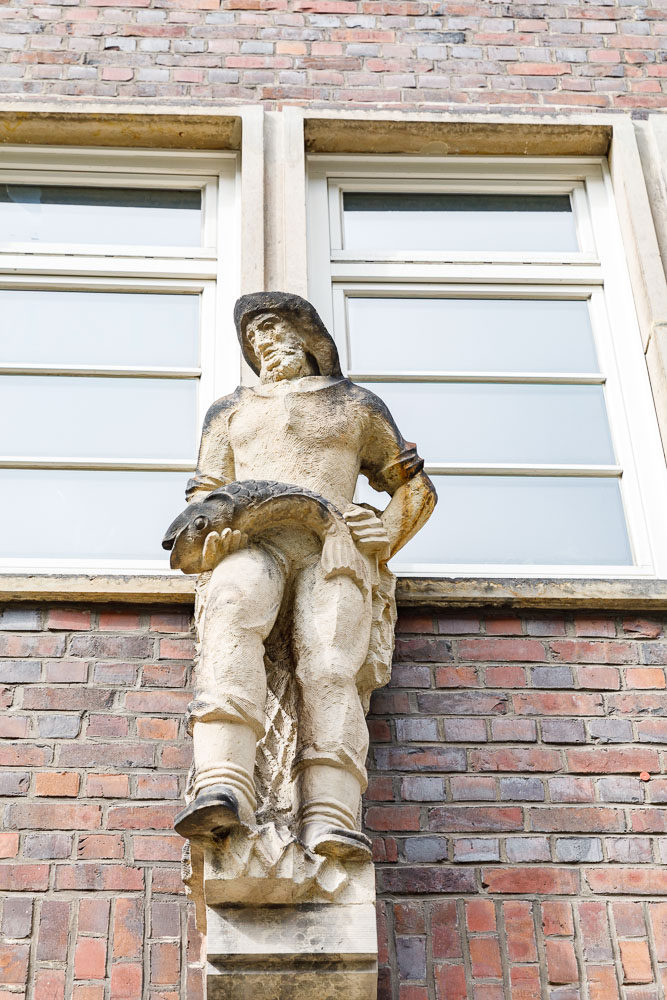 Short visits around the Port of Hamburg

I won’t leave Hamburg without showing you a glimpse of the city around its port, including the magnificent Elbe Philharmonic inaugurated in 2017. 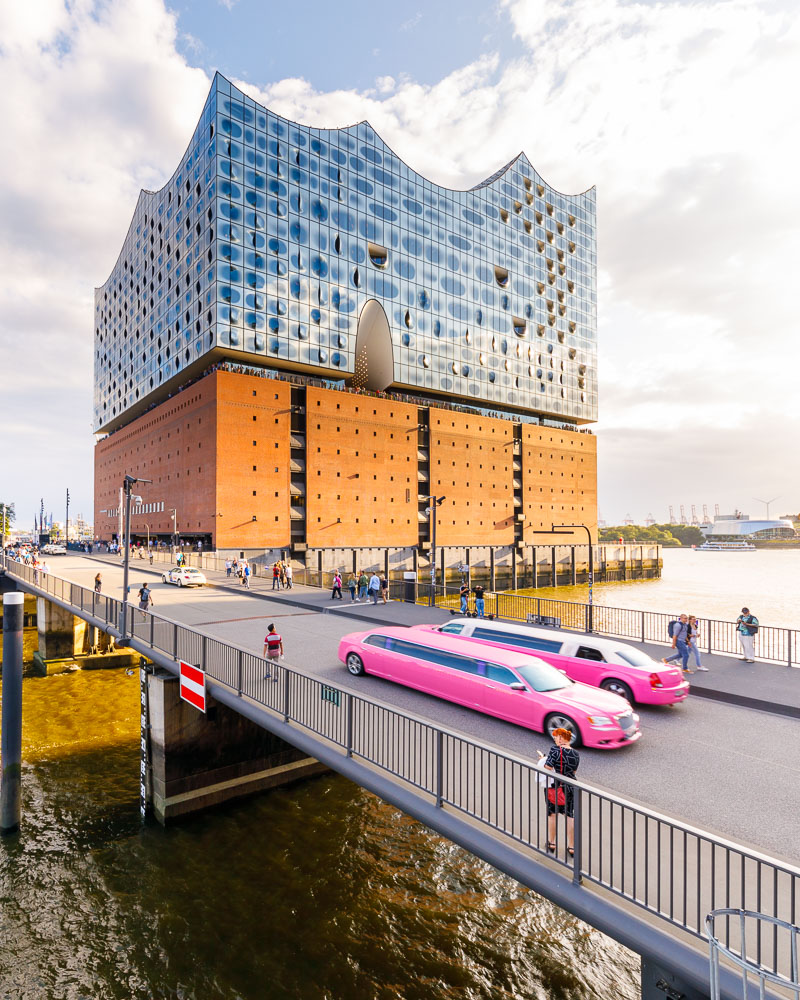 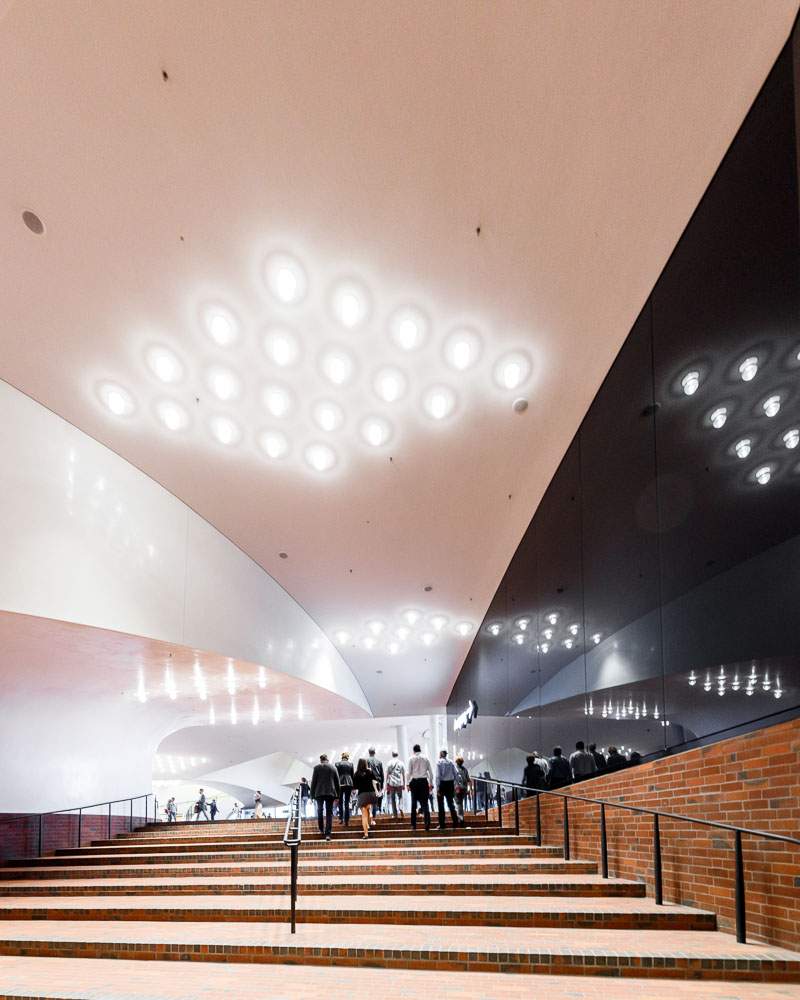 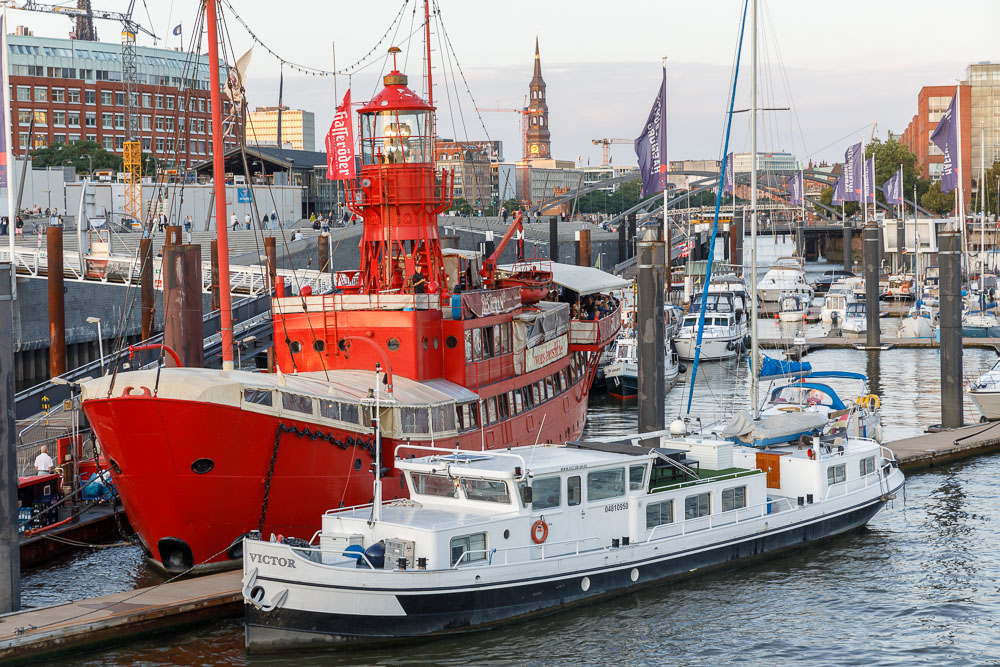 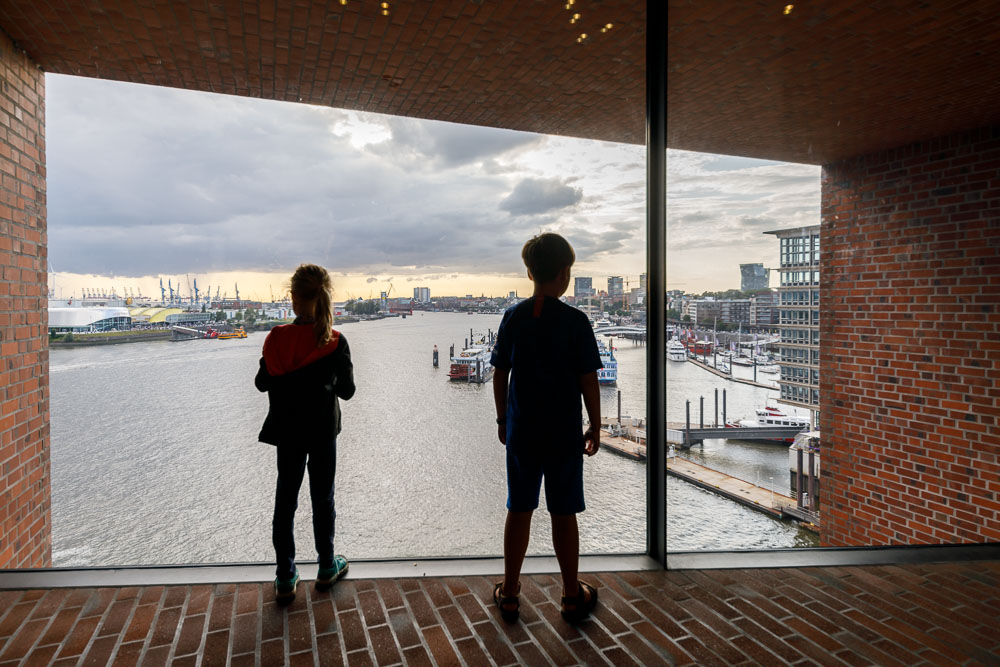 Best times to take pictures in a city like Hamburg

Material to take for photos of architecture type cities like Hamburg

Spots of the Speicherstadt and Chilehaus

Other notable spots in Hamburg