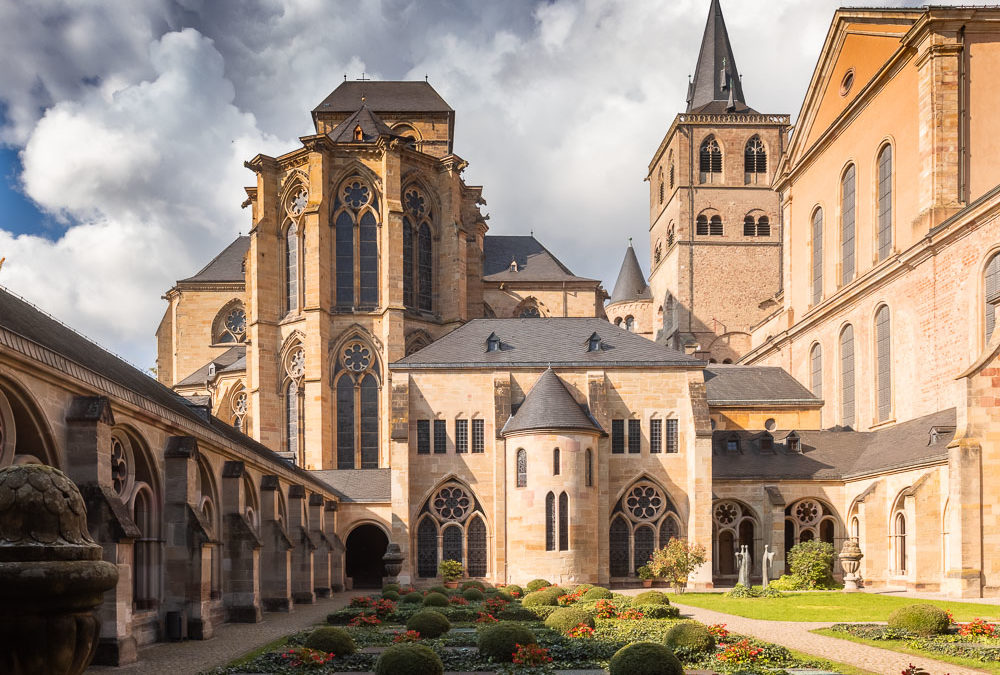 Trier (or Trier in German) is one of the oldest cities in Western Europe. It was the residence of the Roman emperors for almost two centuries (in the 3rd and 4th centuries). Its exceptional historical heritage in Europe is the reason for its inscription on the UNESCO World Heritage List.

I am going to present to you in photo 3 monuments in particular:

Last step of my “UNESCO season 2 in Germany” tour, I particularly appreciated the “European city” side of Trier, a city with Roman roots that sometimes belonged to France and sometimes to Germany. 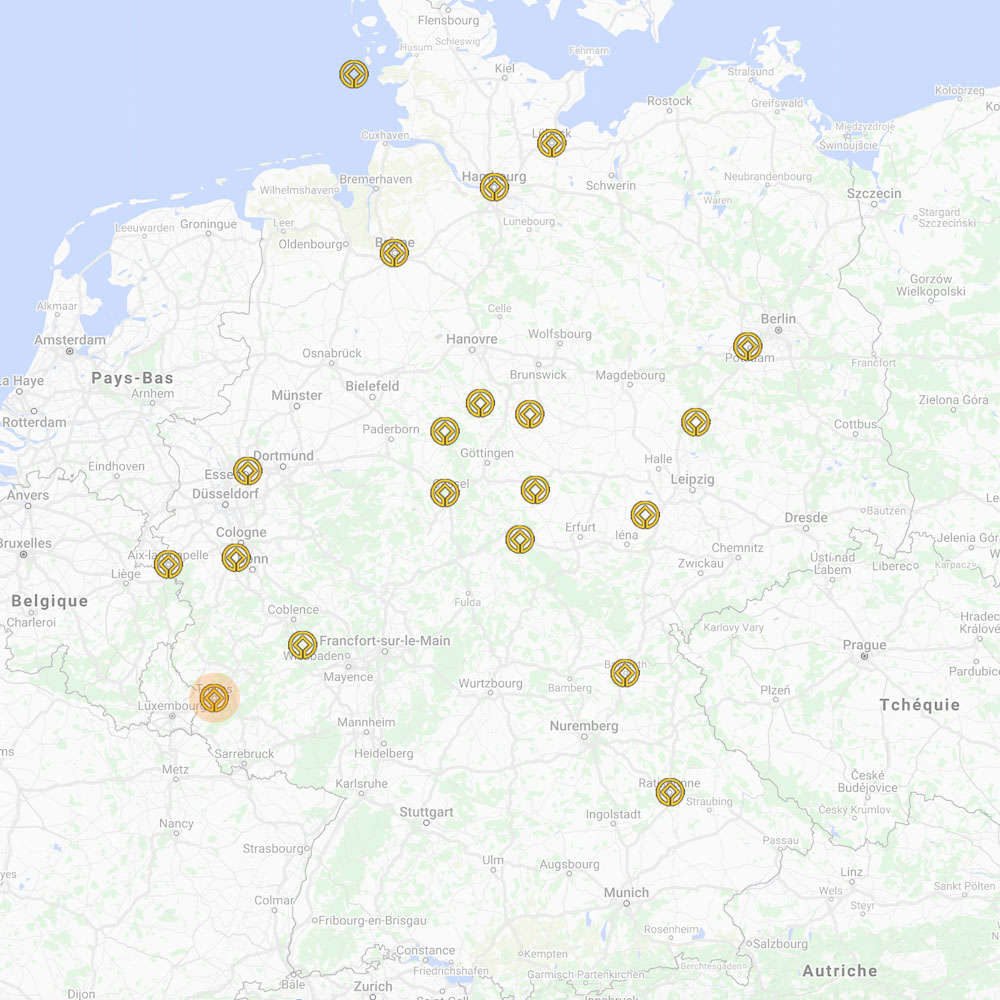 This monumental gate dating from the Roman Empire is the symbol of the city. A church was built there in the Middle Ages but Napoleon had it destroyed in order to recover the original appearance of the gate.

The Porta Nigra is not easy to take a picture of its emblematic facade, as it is exposed to the northeast. 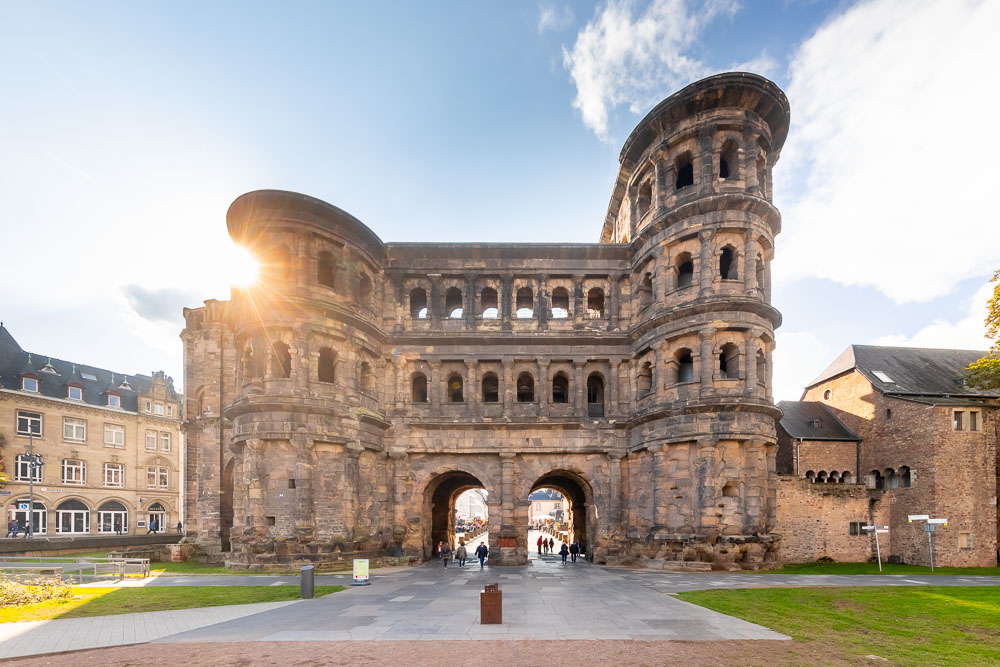 Trier Cathedral was built between 1235 and 1270, making it the oldest cathedral in Germany! It houses the Holy Tunic, a Christian relic (Jesus’ garment). The cloister of the cathedral is also beautiful to take a picture of. 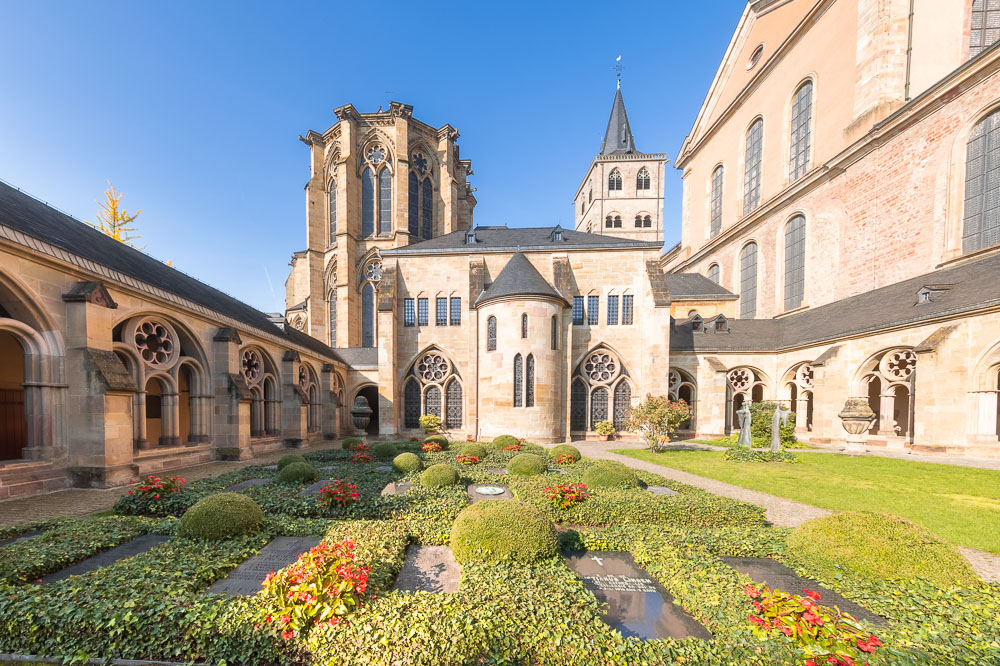 Church of Our Lady of Trier (Trier) 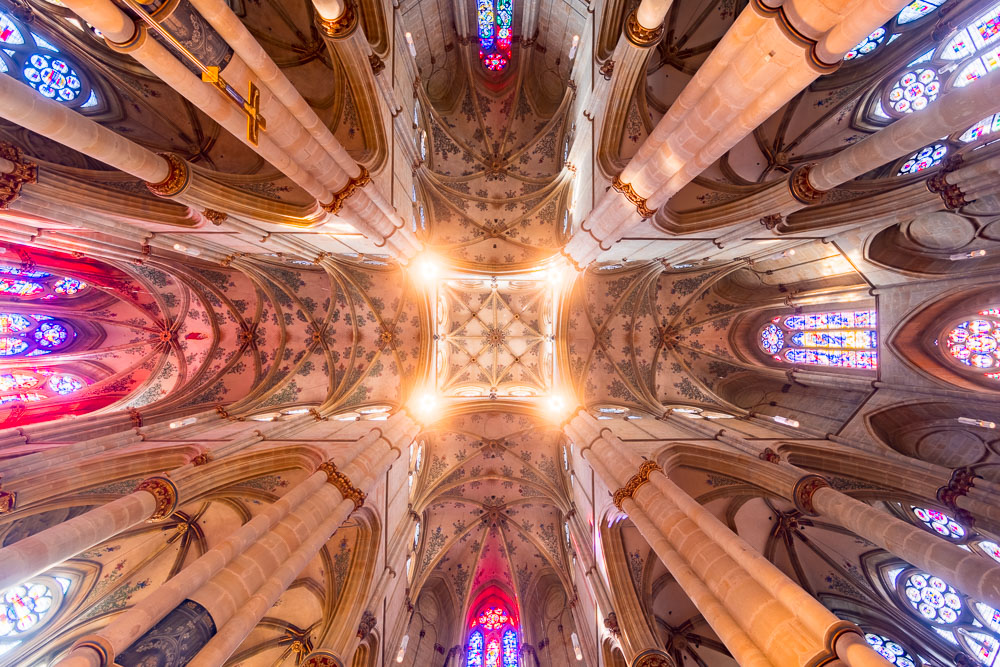 Photo material to be taken

Spots to be photographed